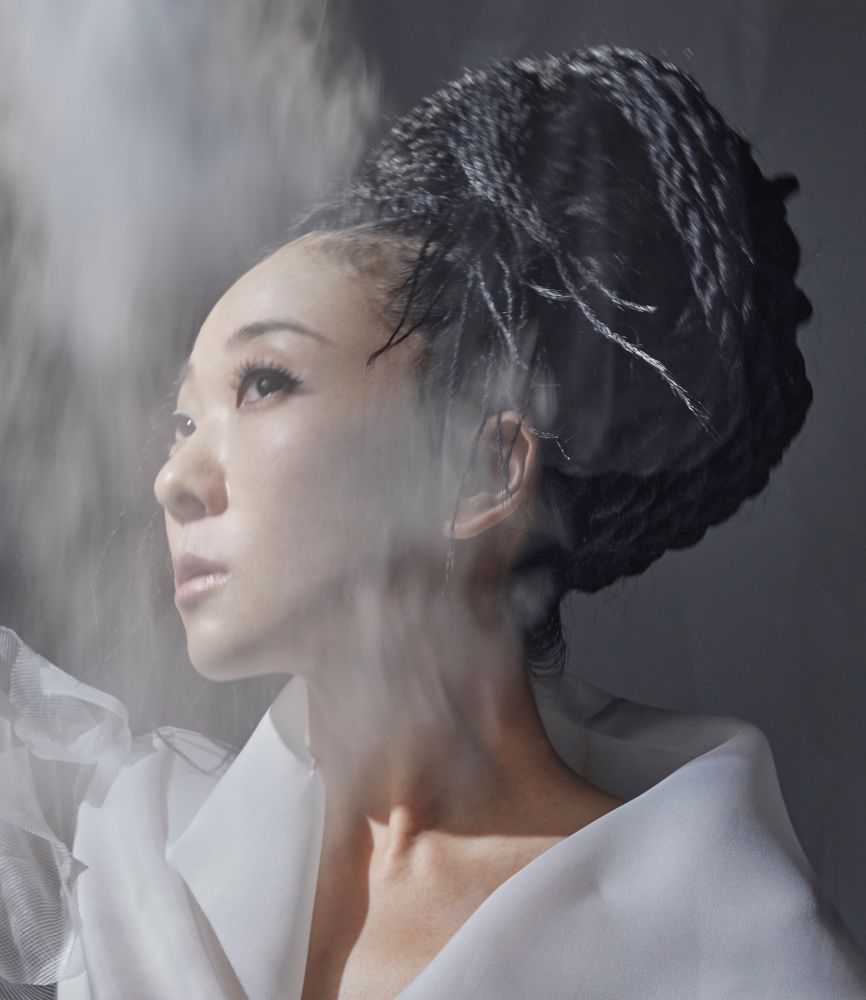 MISIA topped the ranking with 11.9% of the vote. She has an overwhelming vocal ability and is very popular in the club scene. She debuted in 1998 with the single “Tsutsumi Komu You ni…”, which opens with her whistle register. Her biggest hit, “Everything”, came in 2000. In 2004, she became the first female soloist to hold a five dome tour. Being Japan’s preeminent world class singer, she was chosen to sing “Kimigayo”, the Japanese national anthem, at the Opening Ceremony of last year’s Tokyo Olympics.

See the rest of the ranking below!