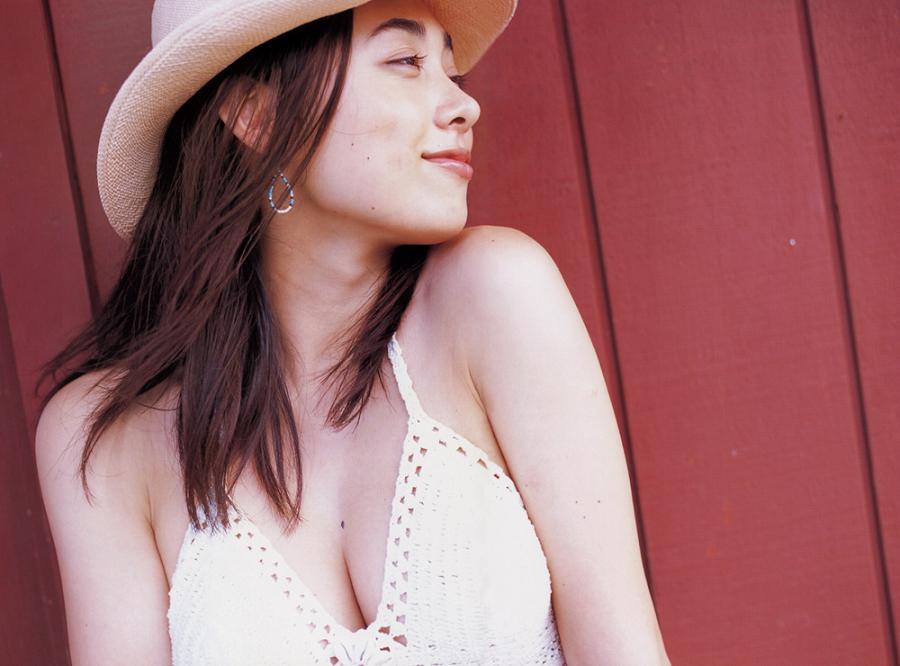 Whether it be CMs, dramas, or advertisements, the body lines of female celebrities are noticed. Even though many people may not want to admit it, they do pay attention to the breast of these female celebrities. Goo recently asked readers which female celebrity they think has the best breasts.

Shinohara Ryoko came in second with 282 votes. She made waves with her Triumph underwear CM, which showcased her slim body and ample bust. Many women looked at her breasts with envy, wishing theirs were like Ryoko’s.

Ayase Haruka came in third place with 171 votes. Known for being busty, Haruka keeps eyes on her, even while wearing a simple t-shirt in a drama. Readers noted the combination of her innocent face matched with ample cleavage.