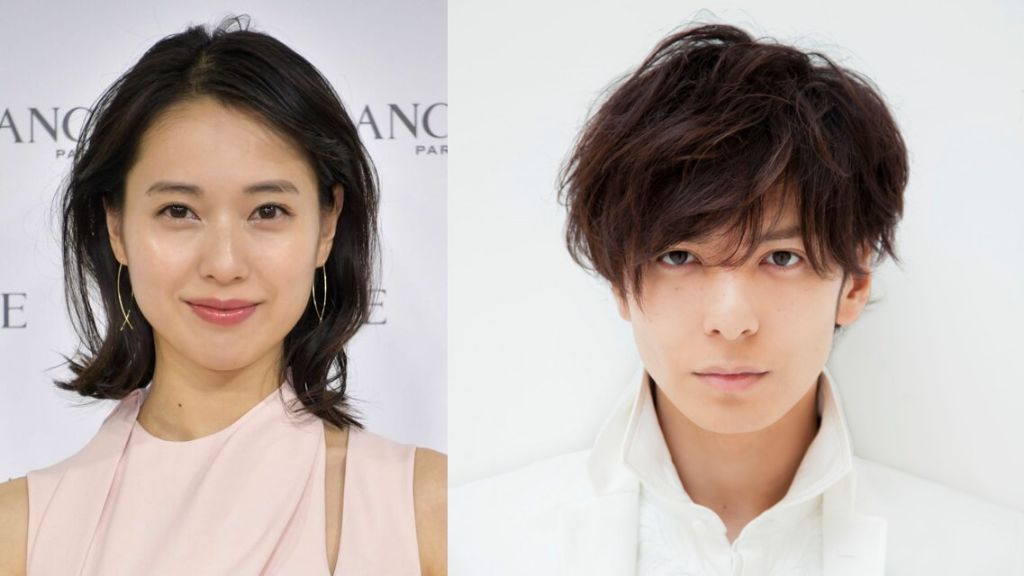 In terms of marketing, the term “F1” is used to refer to women ages 20 – 34. This demographic is sensitive to new trends and holds the key to consumption trends, meaning that what and who they like is important to various industries.

Talent Power Ranking recently released its ranking of the top 10 female and male celebrities that appeal to these women.

See the rest of the rankings below!