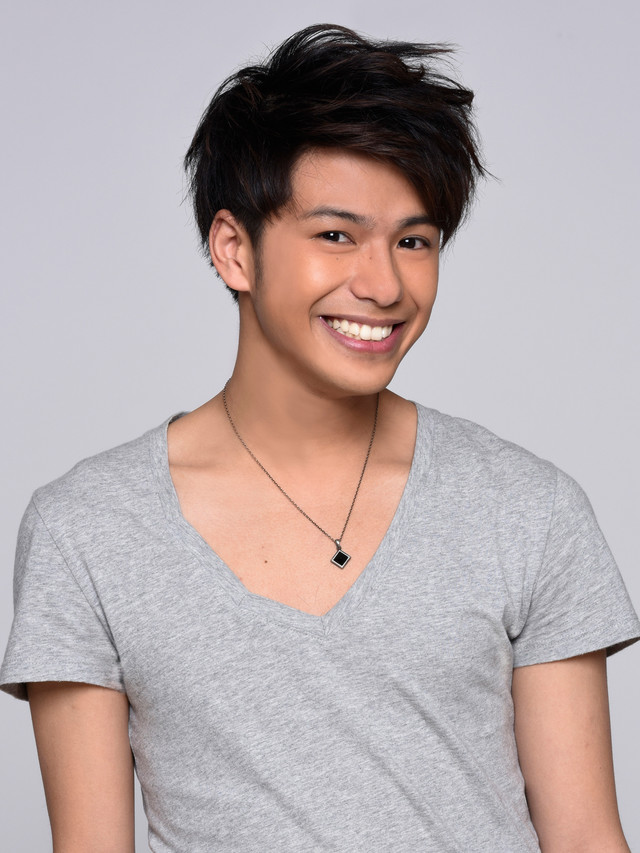 It has been announced that Morisaki Win, of Stardust’s boyband PrizmaX, has landed a role in a new Steven Spielberg movie! He will play the role of Daito in “Ready Player One.” The movie is based on the award-winning 2011 book of the same name by Ernest Cline. “Ready Player One” tells the story of teenagers on a quest for riches in a futuristic virtual world. He won the role after an extensive audition process.

Filming of “Ready Player One” is set to begin later this month, with a spring 2018 on the cards.