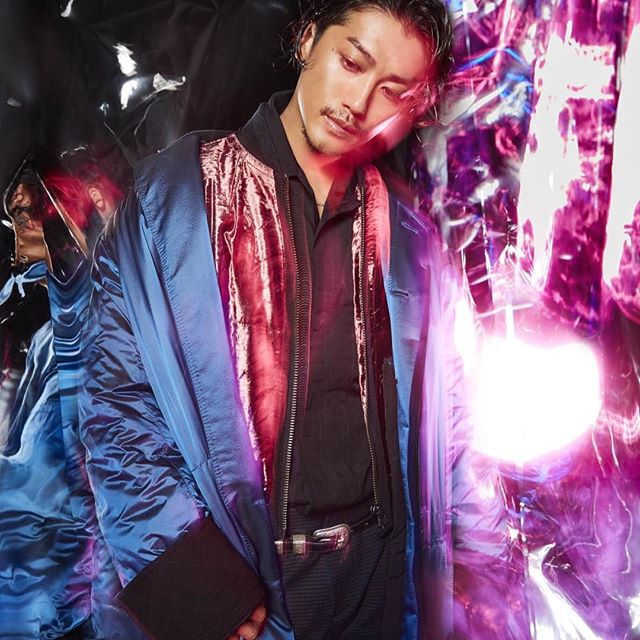 Seems like it’s a very busy season for the family of Jin Akanishi and Meisa Kuroki, mostly known as Akakuro. Besides taking care of their family as the responsible parents they are, they’re both working on their own respective projects. Kuroki has been busy doing modeling work and just released a new photobook titled Incarnation.

As for Akanishi, he is one of the main stars in the successful Youku webdrama The Legends of Monkey King. Back in his home country of Japan, Akanishi has taken part in a futuristic photo shoot for the Autumn/Winter issue of SWAG HOMMES magazine, vol. 5.

Here’s a preview of behind the scenes of the shoot titled: Floating Beats