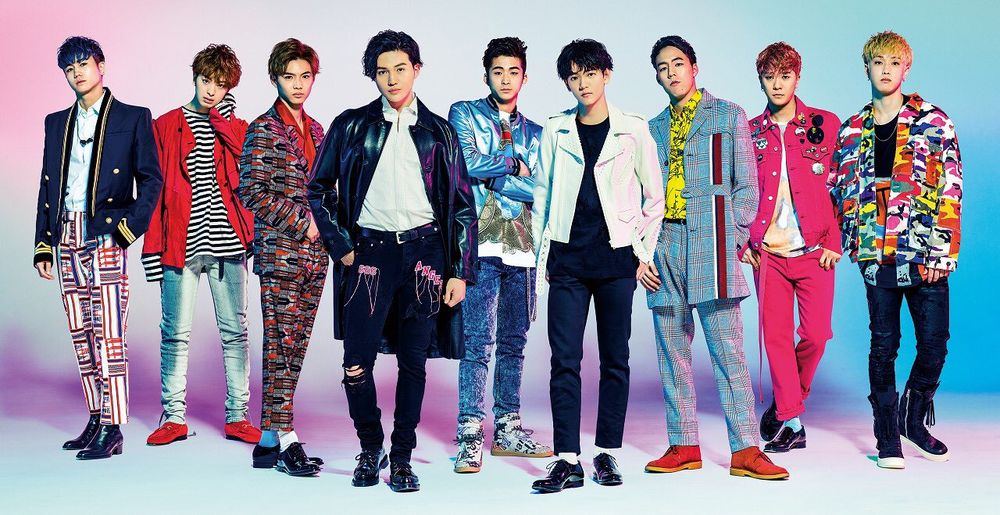 Unfortunately it has been revealed that at only 21 years old FANTASTICS member Shota Nakao has been diagnosed with stomach cancer.

On March 3rd it was reported on LDH and FANTASTICS’ official website that Nakao would halt all of his activities due to his current condition. He had reportedly been in very poor health since the end of last year, and after consulting with a doctor and going through some tests he finally learned why he had been feeling so under the weather.

After sharing the news to his management and FANTASTICS groupmates, he immediately started treatment and all of his activities were halted.  In a statement former EXILE leader, and the CEO of LDH HIRO commented that Nakao has the full support of every single EXILE TRIBE member. LDH JAPAN will work closely with medical institutions to monitor his treatment, and focus on a complete recovery. 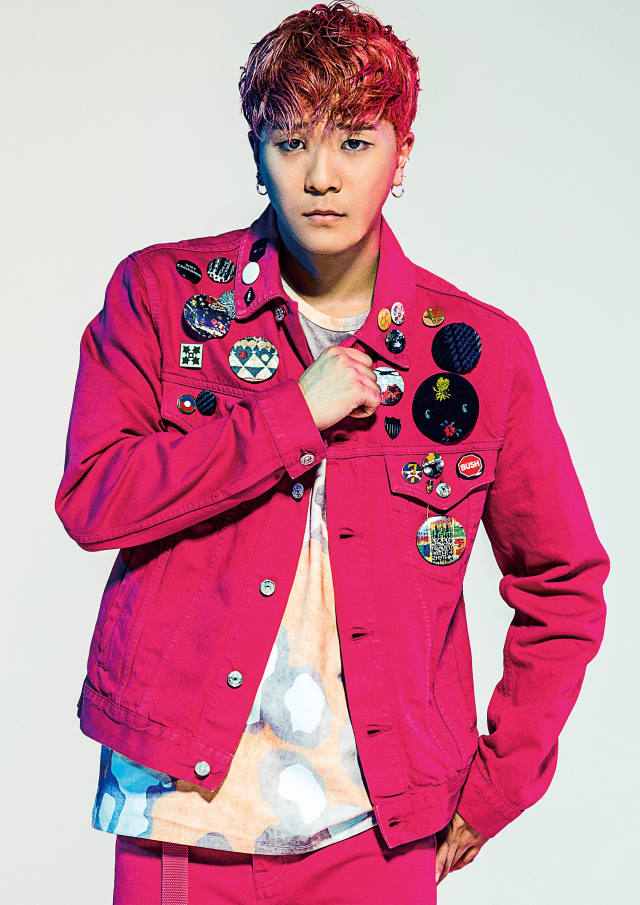 FANTASTICS was originally announced on January 31st, 2017 on a episode of the television show Shuukan EXILE. The unit consisted of seven performers, five “trainees” and two EXILE members (Sekai and Taiko Sato).

During May 2017 LDH started a brand new edition of “VOCAL BATTLE AUDITION” in order to find singers for the group. 7 months later in December it was announced that Yusei Yagi and Sota Nakajima had successfully won the auditions and would become permanent members of the group. In 2018 they had their music video debut appearing as dancers in GENERATIONS’ music video for Y.M.C.A