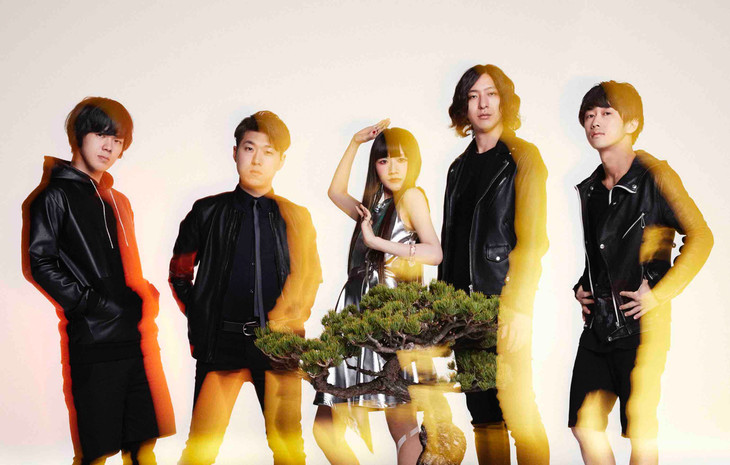 Hot off the heels of the recently released single “Yoakeamae”, energetic pop/rock band Passepied have announced another single, with some special live events to tie in with the release. The double A-Side is set to be released in June. More details after the jump!

The double A-Side “Nagasugita haru/Hyper-Realist” marks the second single of the year for Passepied. It will be released both as a regular edition and a limited version, with the limited version having exclusive artwork by vocalist Natsuki Ogoda. The band has released some new promotional shots of themselves to go along with this announcement.

To go along with the double A-Side, a special event is being held in August. There will be a lottery system (entry forms are inside the limited edition of the single) for access to tickets. This event is special in the fact that it is going to be “stage-less”- with the band performing at very close distance to their audience. The event will take place on August 25 at Tokyo Shibuya WOMB.

While there are no single covers or song previews for now, please enjoy the MV for their last single, “Yoakeamae” in the meantime: