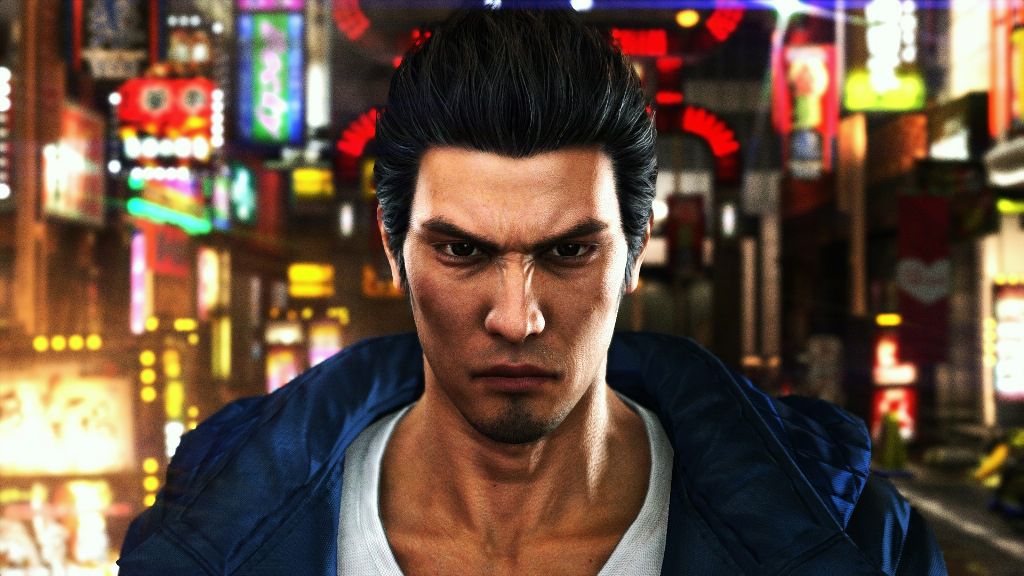 Yakuza 6, Sega‘s PS4-exclusive, half-brawler, half-real-Yakuza-life-simulator is set to release in Japan on December 8, and just yesterday, a new trailer for the game was uploaded to its official Youtube channel. Previously, it was confirmed that acclaimed movie director, Beat Takeshi, will appear in the game. In this latest trailer, not only you get to see more of his character, but it also revealed more characters based (and voiced by) famous actors, including Shun Oguri (Crows Zero, Great Teacher Onizuka) and Tatsuya Fujiwara (Kaiji, Death Note). Read on for the trailer and complete list of voice actors!

Yakuza 6: Poetry of Life (JP: Ryū ga Gotoku 6: Inochi no Uta) is the seventh main installment of the Ryu Ga Gotoku series, which chronicles the life of the yakuza Kazuma Kiryu from the Tojo clan. The series is known for its over-the-top arcade brawler mechanic, extensive plot, and an incredibly detailed and grounded exploration environment. The new trailer contains the message, “The final chapter of the legend of Kazuma Kiryu,” but it is not yet confirmed that the Yakuza 6 will be the last entry in the series.

The list of game’s confirmed voice actors so far includes:

Watch the trailer below! For those of you who are less familiar with Japanese, a fan has kindly provided an English-subbed trailer that you can watch here.