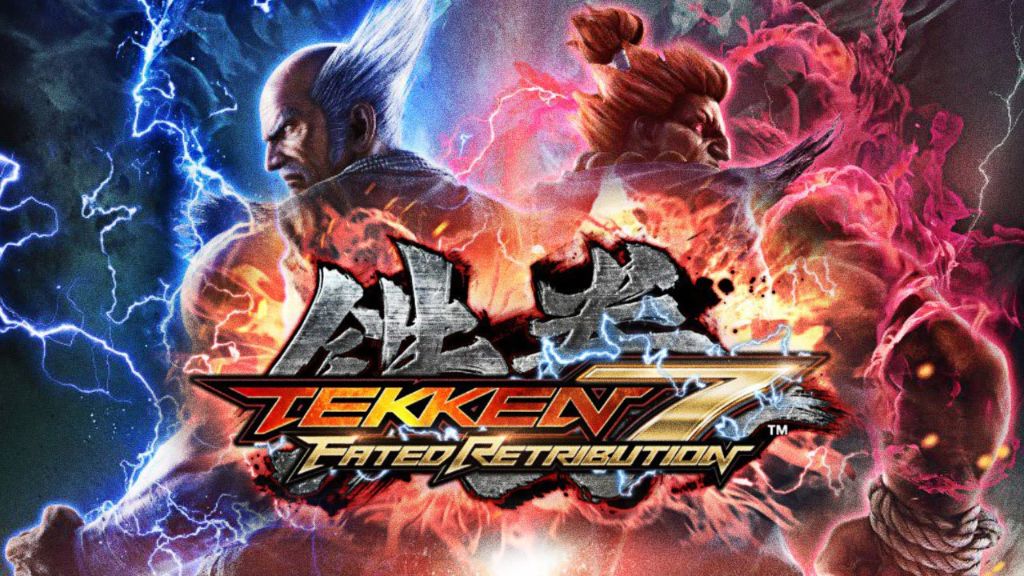 After many delays, Bandai Namco has finally decided on an official launch date for the home version of Tekken 7 scheduled for June 2nd, 2017, and will be released on PC, PS4 and Xbox One.

In the wake of this announcement, some details about the collector pack have also been revealed :

Along with this announcement a brand new trailer titled « Rage &Sorrow » showcasing the insights of the storymode highlighting the tumultuous family drama surrounding the Mishima clan. Check it out below

Knowing Tekken 7 is supposed to be the final chapter of this long dragging family drama, what are your expectations concerning its conclusion?