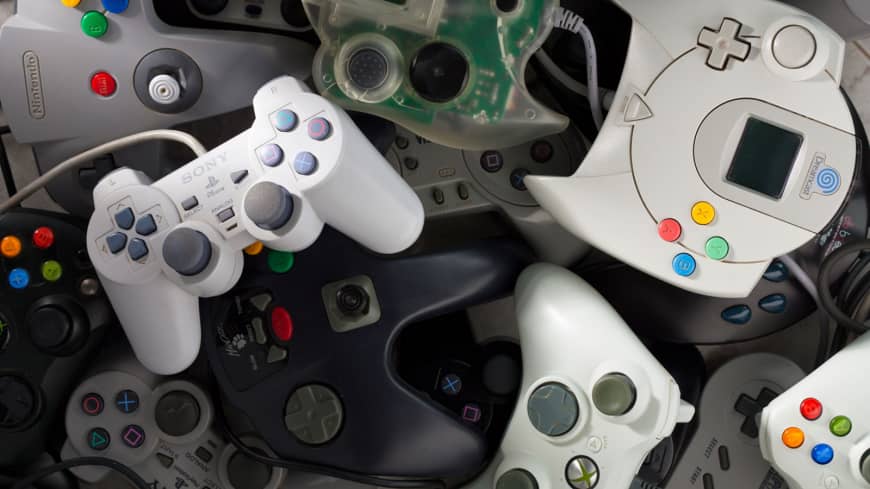 PlayStation. Game Boy. Sega Saturn. Pokemon Go. Final Fantasy VII. Resident Evil. These are all familiar words to anyone who played video games in the Heisei Era. During this time, the Japanese gaming industry had a huge impact internationally. So much so that Prime Minister Shinzo Abe appeared as Mario from “Super Mario 64” at the handover ceremony at the closing ceremony of the 2016 Summer Olympics.

As part of its “Defining the Heisei Era” series, The Japan Times looked back at the Japanese gaming industry from 1989 to now. This period not only saw the rise of the industry around the world, but also its fall. But it also saw a bit of revival with the advent of gaming on mobile phones.