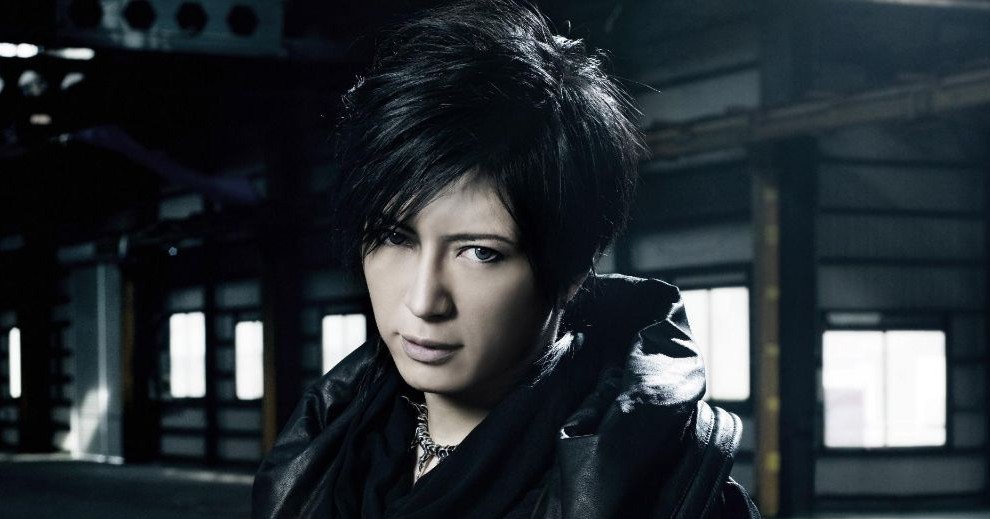 J-rock singer Gackt will be playing a major role in Square Enix’s upcoming iOS game “3594e – Romance of the Three Kingdoms Hero’s Song”. As the title suggests “3594e” is based off the legendary Romance of the Three Kingdoms story. Gackt will be providing the theme song for the game as well as playing the role of Lu Bu, a ruthless warrior renowned for his prowess on the battlefield.

This isn’t the first time Gackt has worked with Square Enix. Back in 2006 he provided the theme song for for “Dirge of Cerebus: Final Fantasy VII” and voiced the character “Genesis”, who also appeared in “Crisis Core: Final Fantasy VII”.

A trailer of “3594e” can be seen below which features Gackt dressed as Lu bu and audio of the game’s theme “Akatsukizukuyo -Day Breakers-“.