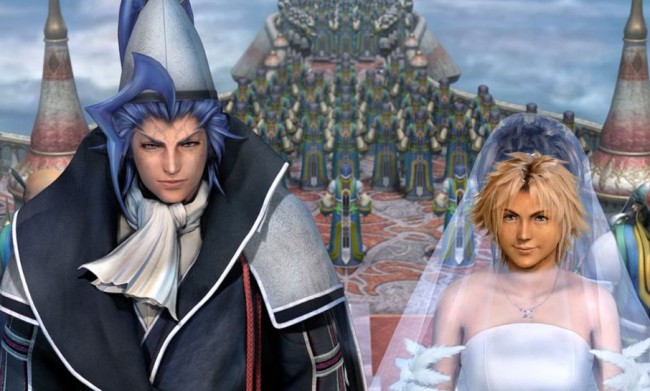 Players of Final Fantasy XIV: A Realm Reborn have patiently been waiting for Patch 2.4. Originally announced at E3, the patch contains a new job class, rogue, which eventually can turn into a ninja. The patch also adds the ability for characters to marry regardless of race, nation or gender. The decision to allow same sex marriage was explained by the game’s producer Naoki Yoshida, who asked

“Why should there be restrictions on who pledges their love or friendship to each other? And so we decided to go this way”

To show their support the “Rough Trade Gaming Community” guild organized their own pride parade on the virtual world of Eorzea, dubbed “Pixel Pride”. Players arranged themselves by the color of their armor to create a giant walking rainbow. The event was also held in memorial for a guild member, who unfortunately was a victim of the recent Calgary Stabbings. Gay friendly choices are quickly becoming the norm for open world games such as Final Fantasy XIV. Check out the video for Pixel Pride below.