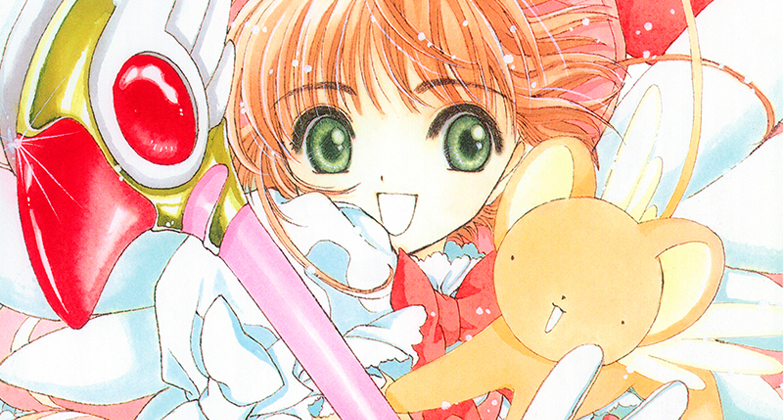 The new Cardcaptor Sakura manga that we previously mentioned debuted a few days ago, on the July issue of monthly shoujo manga magazine, Nakayoshi. As a lot of people expected, CLAMP delivered; the pilot chapter was excellent in reintroducing the series that lay dormant for 16 years. What is completely out of the blue, however, is a formal announcement that an anime project for the series is also underway in that same issue of Nakayoshi. 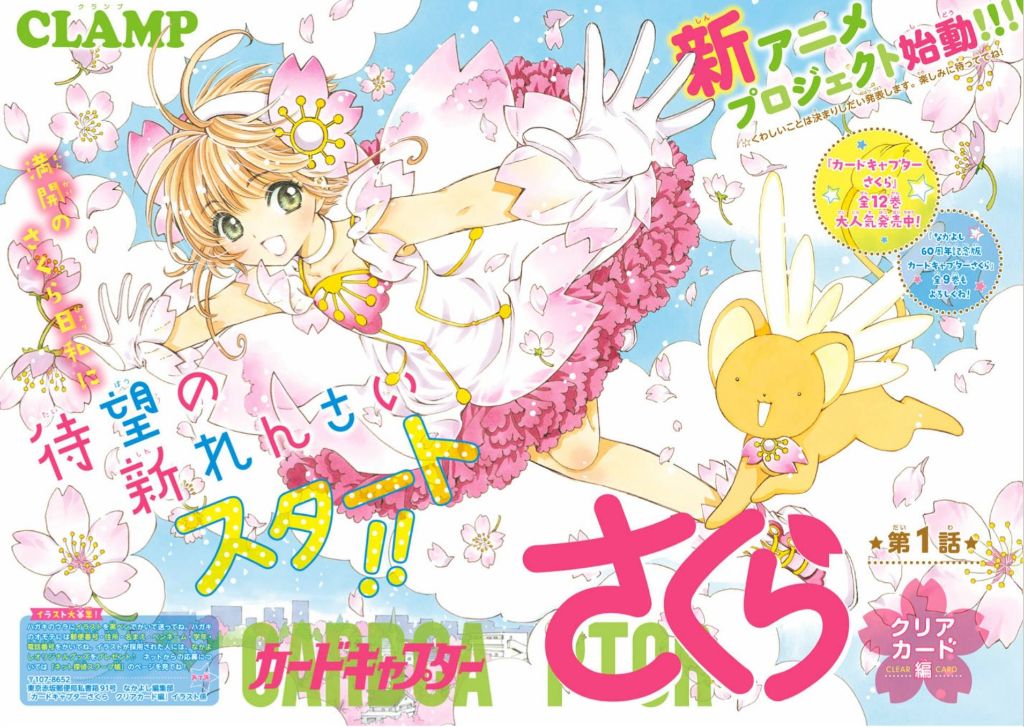 The writing on the top right reads “A new anime project is starting!!”

The new arc, dubbed “The Clear Card Arc“, picks the story up in the beginning of Sakura’s junior high school day. Along with her longtime best-friend Tomoyo and the returning Syaoran, Sakura was just about to start a blissful, normal school life when she experienced a weird dream involving clear cards and a mysterious figure. In the first chapter, other characters like Eriol, Yukito, and Touya also made an appearance!

Currently, there is no information whether the anime project will materialize as a TV or theatrical release; further information will be released at a later date, according to the announcement at Nakayoshi. In the mean time though, fan could just enjoy a monthly dose of Sakura!