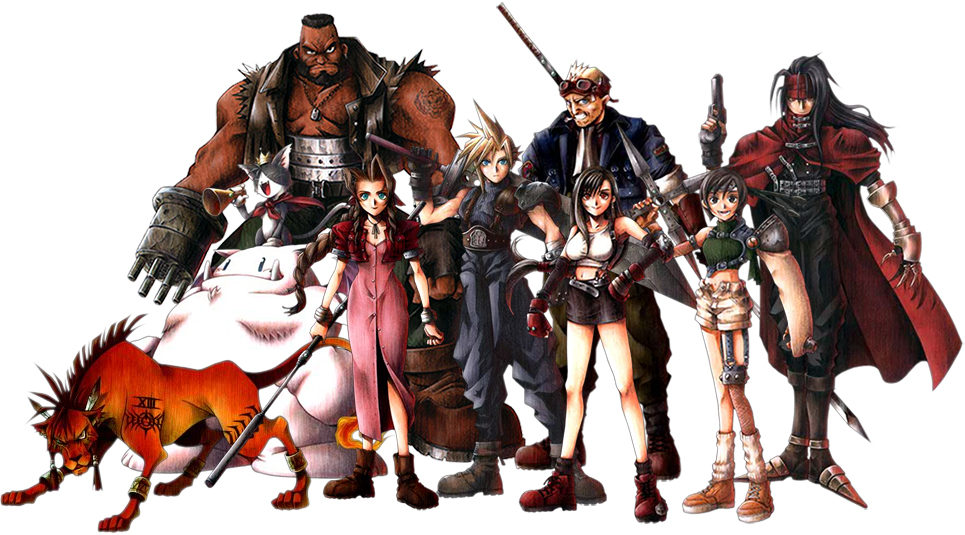 The iconic RPG Final Fantasy VII will be getting it’s long desired remake on the PlayStation 4, according to an exclusive Siliconera source.

Details are sparse at the moment, but for the remake a more modern art style will be used for Cloud and the other characters, similar as to how they appeared in Final Fantasy VII: Advent Children and the “Dissidia” series. The remake is being made in celebration of Final Fantasy VII’s 20th anniversary, so it’s safe to say the game will be released sometime in 2017 (the original release date was January 31st, 1997).

VII was a critical and commercial success, responsible for catapulting Final Fantasy into the global mainstream audience. To date it has sold over 10 million copies worldwide.

What other classic RPGs would you like to see be remade?