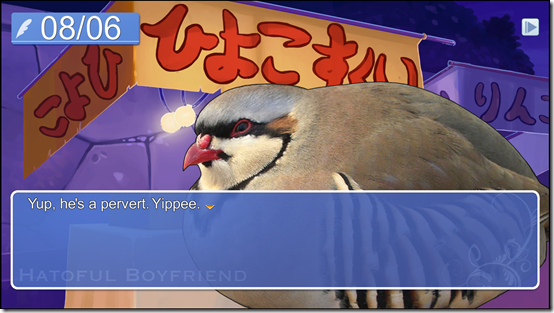 After some slight delays the remake of bird dating sim Hatoful Boyfriend is now available worldwide!

Hatoful Byofriend is a dating sim developed by mangaka Moa Hato. The game was originally created for an April fools joke in 2011, it was a simple browser game made with adobe flash. Due to strong word of mouth via social media the game received a lot of attention, and was shortly taken down after receiving immense traffic. A full CD-rom version of the game was eventually released in October 2011.

A high definition release was announced in June 2014 and was slated to be released via Steam in August, however the release date got pushed back one month so some final adjustments could be made to the game. The remake includes a new route for the character Azami, full screen capability, and redrawn backgrounds.

Check out the trailer and some screenshots below.

The standard edition costs $9.99 while a special collector’s edition will set you back $14.99. Both can be purchased on Steam 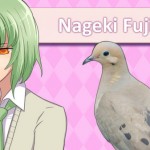 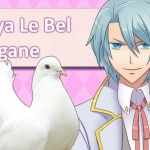 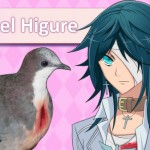 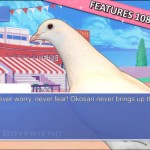 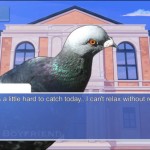 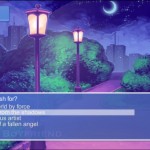