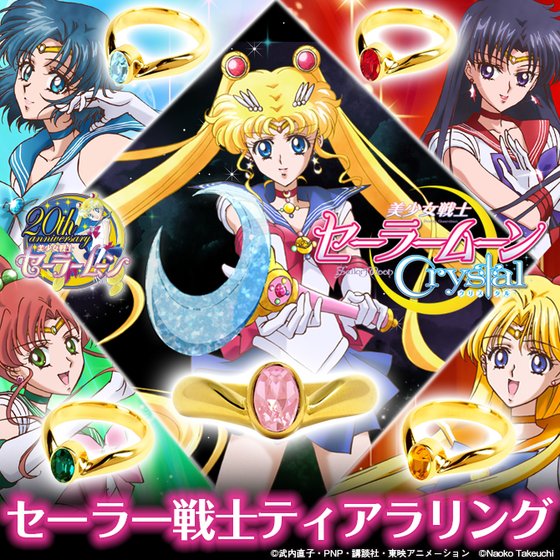 Controversy over ugliness or bad CGI transformations aside, Sailor Moon Crystal is a hit. NicoNico‘s stream of the Sailor Moon reboot has been viewed over 1 million times in two days, with 250,00 comments. It was reported that the Japanese stream alone had 140,000 views, with the other 11 countries included in the NicoNico simulcast making up the rest of the viewership. This is not including the Hulu, Crunchyroll, and Neon Alley streams available in North America. It’s looking pretty good for fans who want to see the full series remade.

Of course, there more than one piece of Sailor Moon news in such an exciting week for Magical Girl fans. Premium Bandai has announced that they will be taking preorders for two new pieces of merchandise. The first being Sailor Solider Tiara Rings, which are designed to replicate the tiaras worn by the inner sailor senshi. The rings are made with sterling silver 925, K18 gold plating, and Swarovski crystals, and are set to ship in October. 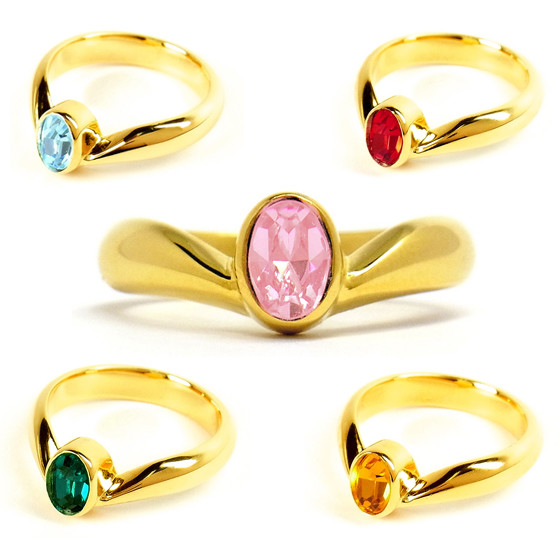 The second set of merchandise is official costumes, of course! Halloween is only 3 months away after all! The costumes, which will be available for all inner senshi will run you about $94 and include a dress, choker, and gloves. It’s arguable that there are higher quality versions of this available , , , out there, but if you must have an official one, this is it. 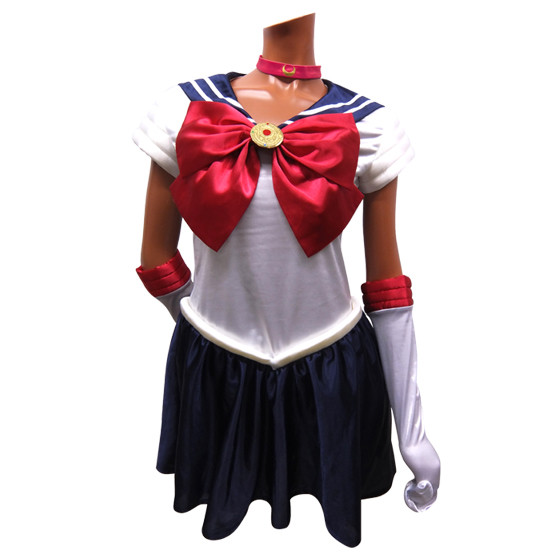 Anyway, anyone who can tell me how badly, or not the knockoffs for that sold out Peach John cosplay set are made gets a hug, and a not so rude article about their fav.