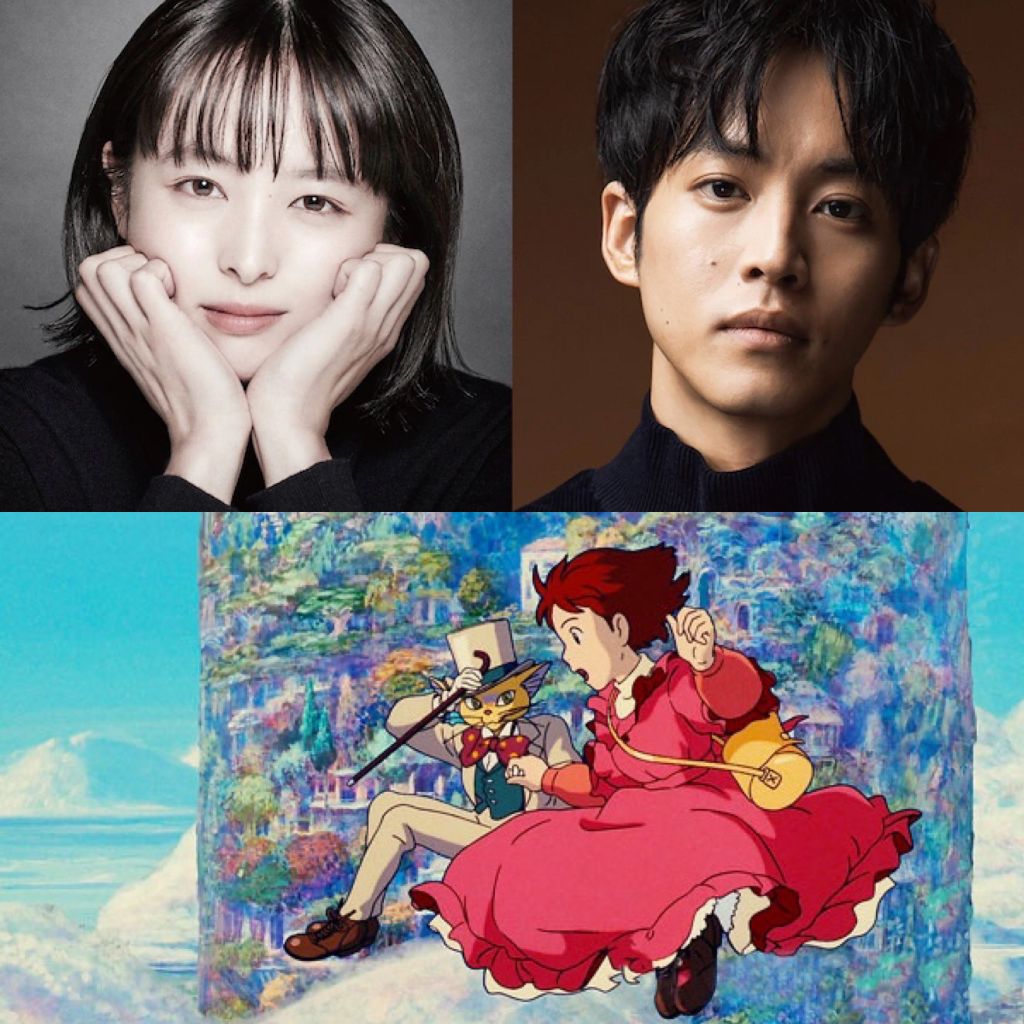 The highly anticipated live-action adaptation of Studio Ghibli’s “Whisper of the Heart” has been postponed. The film was originally set to be released to Japanese theaters on September 18th, 2020.

Filming has been disrupted due to COVID-19, as many of the scenes and photography planned for the film were to take place overseas. There currently is no date for when production of the film will resume, and for when the film will actually be released.

Nana Seino and Tori Matuzaka will be playing the lead roles. The plot follows Junior High School student Shizuku Tsukishima (Nana), a “bookworm” who also loves to write and discover new things to read at the library. One day while going through the checkout cards in the library, she discovers that the books she read have also been checked out by a boy named Seiji Amasawa (Tori).

By chance, Shizuku eventually encounters him but finds him annoying. She’s soon inspired by Seiji’s dream to become a master violin-maker, to follow her dream which is to become a novelist.