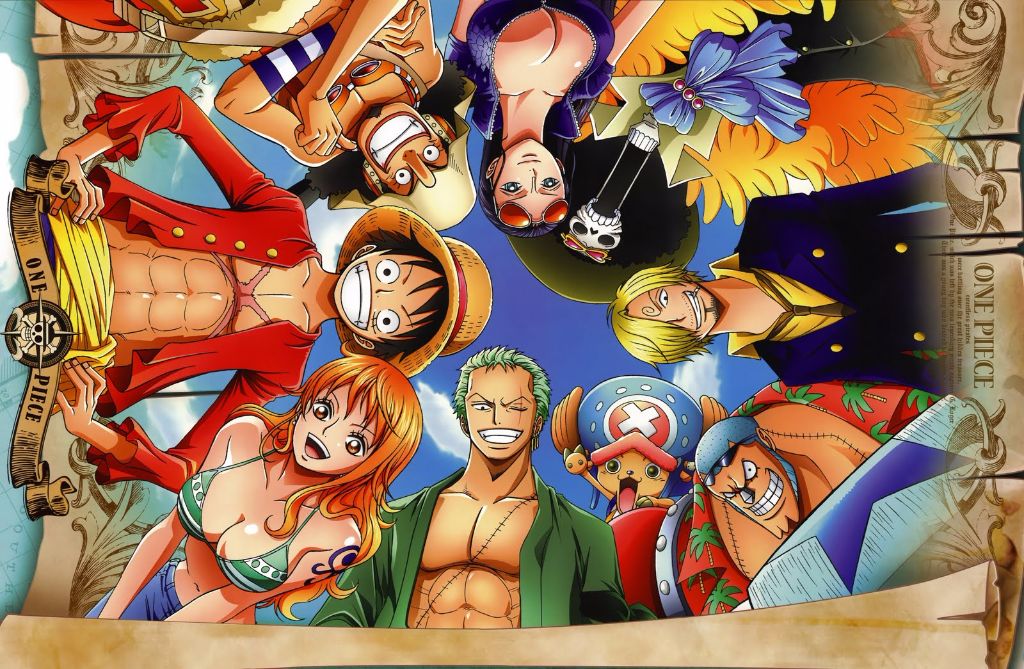 Oricon recently released its rankings for the first half of 2018, and in the comic category of the chart, volume 88 of “One Piece” commands a massive lead at number 1 with 2,283,589 copies sold. Taking second place with nearly 1 million less copies sold is “Attack on Titan” with sales of 1,376,248. What makes these numbers even more impressive is that One Piece 88 only contains 2 months of sales compared to attack on titans 5. “Attack on Titan” Volume 25 rounds out the top 3 with 1.1 million copies sold.

Further, “One Piece” has become the first manga to reach the top of the comic book ranking chart for 10 consecutive years. Despite being in publication for over 20 years, “One Piece” shows no signs of slowing down with weekly sales of new volumes often toping 1 million in their first week alone. Last year, volumes 84 through 87 held the top 4 spots on the year end chart, amassing over 11 million sales.

Many Japanese fans seemed to be amazed with the achievement, commenting: “Jump is unattackable”

“This record will go on forever”

“They’re strong to come this far”

“They’re still going after 10 years. As the series approaches its end, its sales will probably keep soaring.”

Although, not everyone was convinced by these figures. One netizen commented, “Who is buying this? No one in my family has it and I even have nephews in middle school.”

So manga and anime lovers of Arama, what do you think? Will there ever be a series that’ll become popular enough to compete with “One Piece” or will it remain on top for ever? Or perhaps you think “One Piece” is overrated and other series deserve more love?