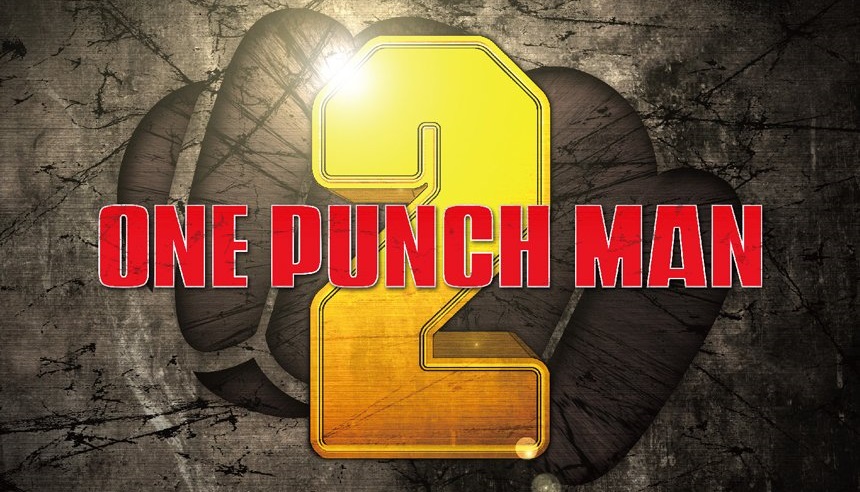 After a highly successful first season that ran from October-December 2015, ONE and Yusuke Murata’s superhero gag/action manga One-Punch Man is getting a second season of TV Anime! The announcement for its second season was done last Sunday, at the “One-Punch Man Fall Festival” event. The home page of the official website has also been updated to display the news. In addition, the staff also announced that The Caped Baldy will also star in his own smartphone game sometime next year.

For any of you lived under a rock for the last year, One-Punch Man is a action/gag manga about a superhero-infested universe. The protagonist, Saitama, is a superhero facing an existential crisis for being unable to feel any thrill from his superhero deeds. Because of his training regime he has became too powerful that every enemy he faced was defeated in a literal one punch. Not only that, he has also became bald.

One-Punch Man was originally a self-published webcomic by author ONE that quickly went viral after its publication in early 2009. However, it did not catch the mainstream attention until June 2012, when a digital remake of the series was published in Shueisha’s Tonari no Young Jump Website in collaboration with Yusuke Murata (most famously known for illustrating the american football manga Eyeshield 21). Murata’s superdetailed and cinematic iteration of the series—a huge contrast to One’s original raw art style—was picked up for a TV Anime adaptation by Madhouse that just blew the series to the peak of its popularity.

ONE’s original webcomic and Murata’s rendition is still serializing, albeit with a very sporadic publication date. What is interesting to note, however, is that the plot of Murata’s remake is starting to deviate from the source material, introducing some new characters and arc to the story for the latest few chapters.

Unfortunately, no further details for the second season is out yet as of currently.