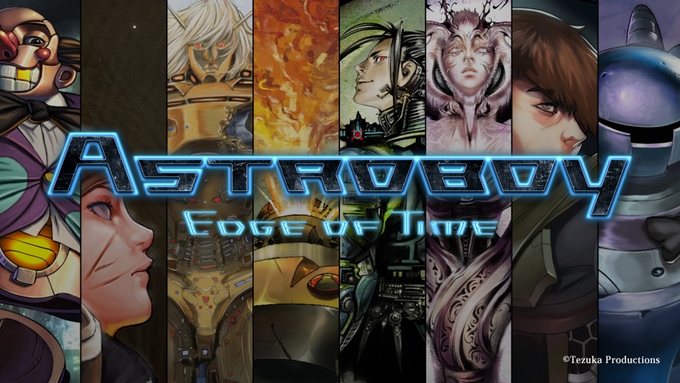 The legacy of Osamu Tezuka lives on! Tezuka Productions, with publisher Active Gaming Media, announced a new video game project titled Astro Boy: Edge of Time yesterday. Not only that, the project also takes off to crowdfunding platform Kickstarter in a campaign to raise $50.000. Astro Boy: Edge of Time is a digital collectible card game (think Blizzard’s Hearthstone) featuring reimagined characters from Osamu Tezuka’s vast library of story crossing over in one alternate universe. Despite the title, it will also include character outside of Astro Boy’s mythology like Black Jack, Phoenix, Hyakkimaru, and Ambassador Magma.

In the Kickstarter video, Macoto Tezuka, son of the late Osamu Tezuka and current head of Tezuka productions, talks about continuing his father’s legacy and collaborating with the best creators in the world to create a new chapter for the Tezuka Universe. Indeed, the kickstarter page mentioned that the game will feature reimagination of Tezuka characters by a number of established artist.

Confirmed to contribute in the game are Satoshi Yoshioka (Snatcher, Policenauts), Hiroya Oku (Gantz mangaka), Suda51 (Grasshopper Productions), Nekoshowgun (Lollipop Chainsaw), Seichiro Hosokawa (.hack//G.U.), and Hiroaki (The King of Fighters). Makoto Tezuka himself will act as the Executive Produces of the game. The actual development will be handled by a small team from Active Gaming Media called Project Atom.

The music for the game will be handled by Akira Yamaoka, who directed the composition and sound for the Silent Hill series. Additionally, legendary electronic music figure and 3 times Academy Award winner Giorgio Moroder also has blessed the series with a theme song. The previews can be listened to at the official Kickstarter page. 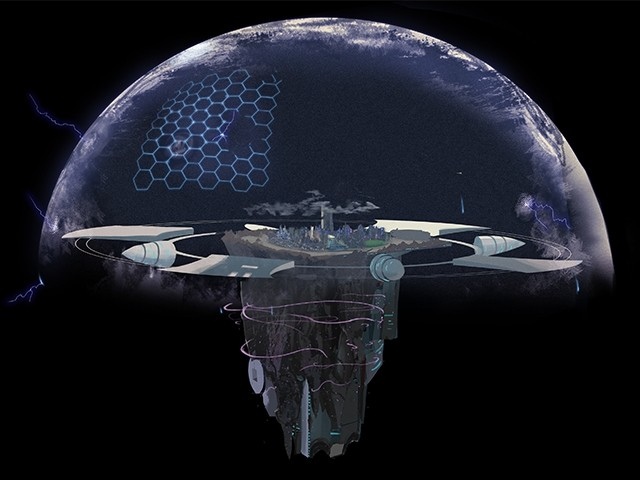 Astro Boy: Edge of Time is set in a city called The Sprawl that exists outside the normal flux of time and space, with 8 districts and 4 factions, representing different playing styles. Here, human and robot alike (from any Tezuka universe) work together to repel the invasion of dark forces. The player is a “summoner”, somebody that can use “cards” to manifest hard light construct version of the people they have met. The story starts 2 years after the biggest invasion to hit The Sprawl, one that took a heavy toll on the existing heroes. Astro is currently missing. 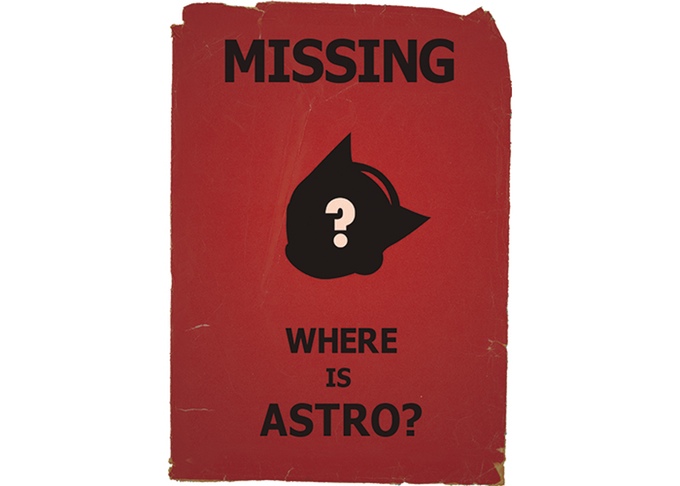 A demo for the game is available to download, for those who are interested. The core gameplay is somewhat similar to existing digital collectible card games, with character cards that boast an attack and defense value, along with special cards with a variety of effects. However, in addition to having a dedicated story mode, Astro Boy: Edge of Time comes with a positional combat mechanic. Players need to chose between placing a character on an offensive row where it can attack the enemy directly while sacrificing the ability to defend, or a defensive row where the opposite applies. 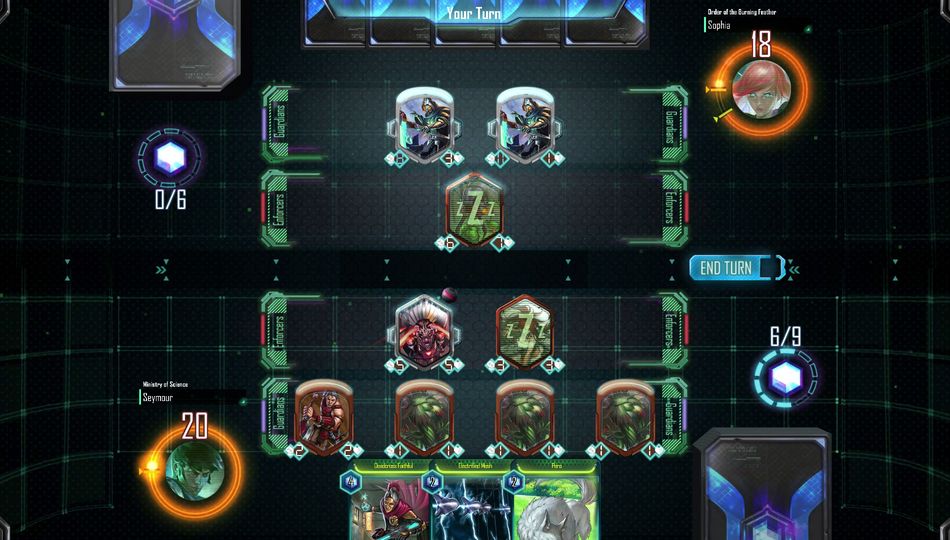 There’s still 29 days left for its Kickstarter campaign, so those who are interested should simply visit the official page and back the project. The backing tier range from $10 to $7500, with March 2017 as the estimated delivery time.