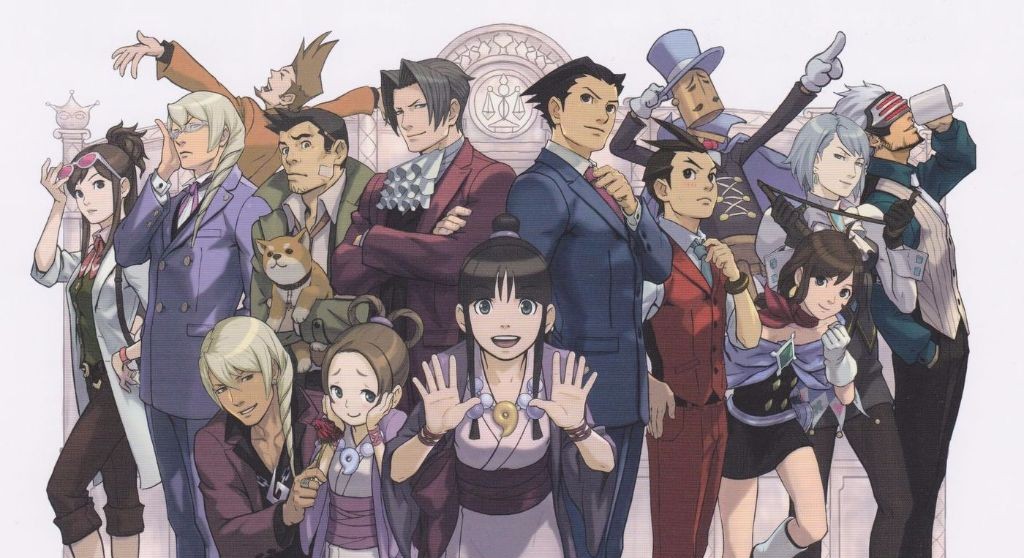 An anime series based on Capcom’s beloved “Ace Attorney” series has been announced at the annual Tokyo Games Show! The show will begin airing on Japanese televisions starting in April 2016. A tweet by nindori shows the art for main characters Phoenix Wright, Miles Edgeworth, and Maya Fey. Further details will be revealed in the upcoming months.

Capcom also revealed a brand new trailer for the upcoming Ace Attorney game “Ace Attorney 6”. The game takes place in a mysterious country outside of Japan, this proves difficult for Phoenix Wright since he has to settle cases with people who have a much different belief in spirits compared to his home country. The game will be released next year on the Nintendo 3DS, check out the trailer below!