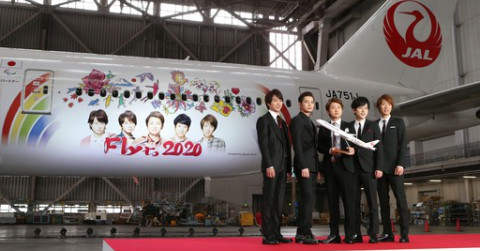 Japan Airlines Co. on June 27 started flying a Boeing 777 jet decorated with images of the five Arashi members on the body. Arashi, who serves as ambassadors for JAL, was present during the unveiling of the design at Haneda Airport hangar. The event was also attended by JAL’s President, as well as the organizing committee chairman of Tokyo Olympic and Paralympic Foundation.

Ohno Satoshi, the leader of Arashi, created the design, which also includes images of Mount Fuji, insects, flowers, and Japan’s Four Seasons. Also added is a rainbow using Arashi’s colors. Under these images, a message says, “Fly to 2020.”

The design and service commemorate JAL becoming an official partner of the Tokyo Olympic and Paralympic Games in 2020. The services, connecting Naha Airport, Tokyo’s Haneda Airport and Osaka Airport in Toyonaka, Osaka Prefecture, will run until around March next year. 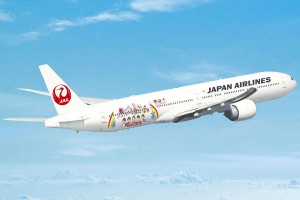 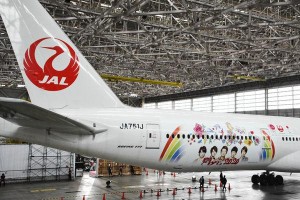 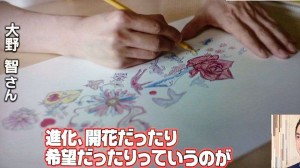