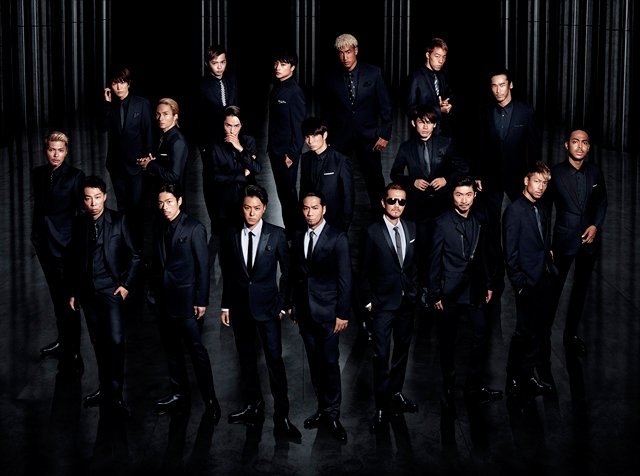 The second song will include ATSUSHI’s song “UPSIDE DOWN”, a tribute song for member Matsumoto Toshio, USA and MAKIDAI who have announced that they will stop carrying out activities as performers. The track is going to incorporate funk and black music, which are well known throughout the 1980s to 1990s. Matsumoto Toshio, USA and MAKIDAI will also be appearing in the music video together with ATSUSHI.

EXILE has performed “24karats GOLD SOUL” for the first time in Ongaku no-Hi last June 27. Check out the performance/ song preview, and single details below.

*3 songs in 6 versions are scheduled to be recorded, including 1 undisclosed song and the instrumental versions of each song.