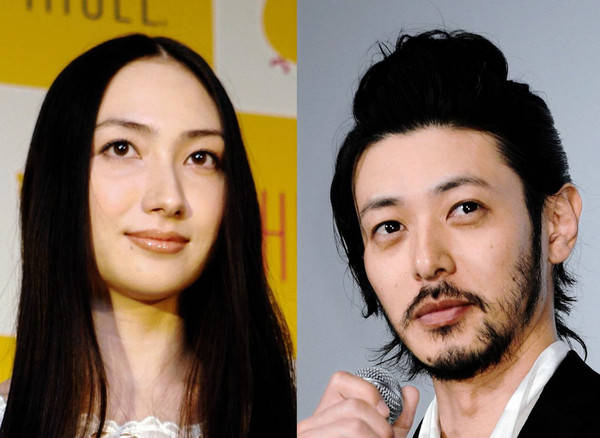 We have some sad news to report now. The second son of actors Odagiri Joe and Kashii Yuu recently passed away. He died of strangulated ileus on April 20 at 6:23 AM. He was 1 year and 9 days old. Strangulated ileus is a condition that involves the failure of the gastrointestinal tract to function properly. He was diagnosed with the condition on April 14 and immediately admitted to hospital so that surgery could be performed. He continued to be treated post-surgery, but his condition suddenly worsened. He did not make it unfortunately.

Odagiri Joe and Kashii Yuu married on February 16, 2008. This day is also both of their birthdays; they’re exactly 11 years apart. Their first son was born in February 2011. Their second son was born in April 2014.

We here at Arama Japan wish them the best at this sad time.