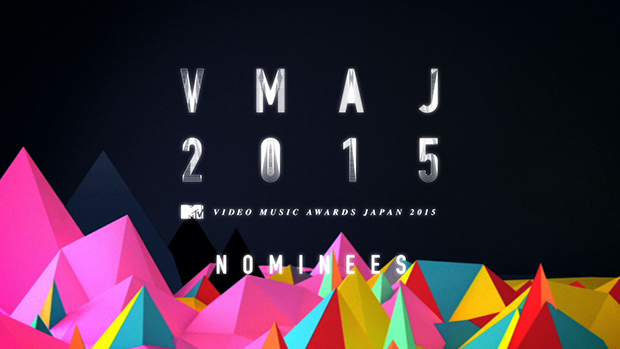 The biggest award, Best Video of the Year, will be given away at MTV VMAJ -THE PARTY!!- on November 26. This event will be held at an as of now undisclosed location in the Tokyo area. It starts at 7 PM and will be hosted by VERBAL. It will feature the winners of other categories, as well as celebrity guests.

Sam Smith – I’m Not the Only One