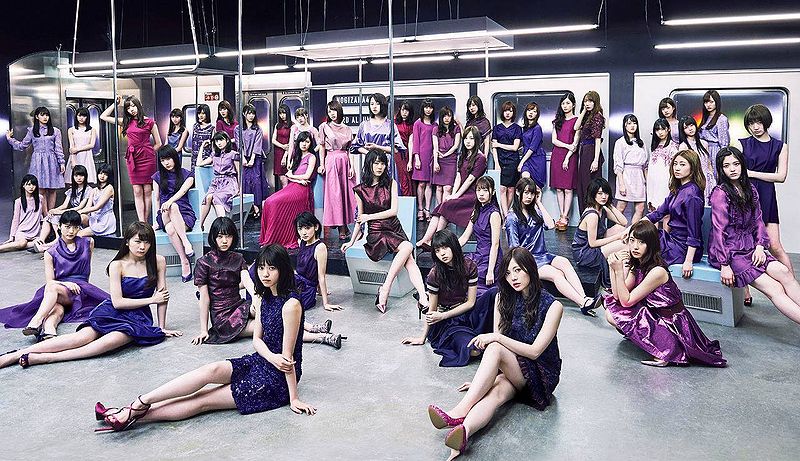 Idol group Nogizaka46 has been announced to play the main Sailor Senshi in an upcoming Sailor Moon musical.

This is one of the many special events lined up for Pretty Guardian Sailor Moon’s 25th anniversary. It has still yet to be confirmed which members out of the 32 will be selected to play the roles, it also isn’t known yet if the “Outer Senshi” will be making appearances too (Sailor Saturn, Uranus, Neptune, and Pluto).

Besides Nogizaka’s musical, two other stage productions have been announced for the Sailor Moon franchise. The second show titled Pretty Guardian Sailor Moon The Super Live will be both directed and choreographed by TAKAHIRO. He is perhaps most known for creating the choreography for all of the songs by Nogizaka46’s sister group Keyakizaka46. It will be performed at the festival Japonismes 2018. Japonismes is a series of cultural events that will be held in France from July 2018 – February 2019. It was created to celebrate the 160th anniversary, and very strong bond of Japan-France Diplomatic relations.

One more musical will also happen, but it won’t be revealed until Summer 2019. It’s been teased as being a “powered up” version of all the past Sailor Moon musicals.

Which Nogizaka46 member do you think would fit the role of each Sailor Senshi best?
(via Crunchyroll)