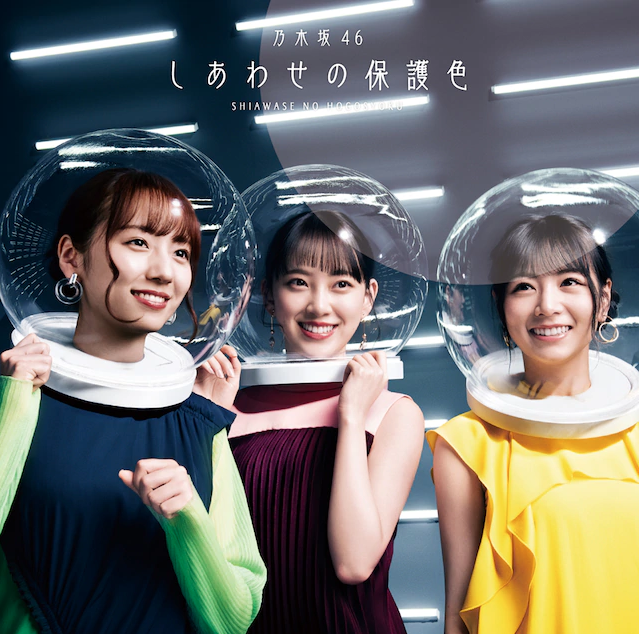 Girl group Nogizaka46 has released the visuals for their upcoming 25th single “Shiawase no Hogosyoku“. The concept has been described as the “near-future”, showcasing the girls on a space ship.

All of the members are dressed in colorful 60s “mod” inspired outfits. In one of the covers ace member Mai Shiraishi is prominently shown, gazing off into the distance. Earlier in the year Mai announced her graduation from the group. While an exact date still has not been announced yet, this will very likely be her final single with the group.

Mai will receive her own solo song titled “Jaane” in the CD+Blu-ray A version of the single. In each of the other versions of the singles a different generation of Nogizaka46 will get their own song.

Shiawase no Hogosyoku will be released on March 25th, 2020.