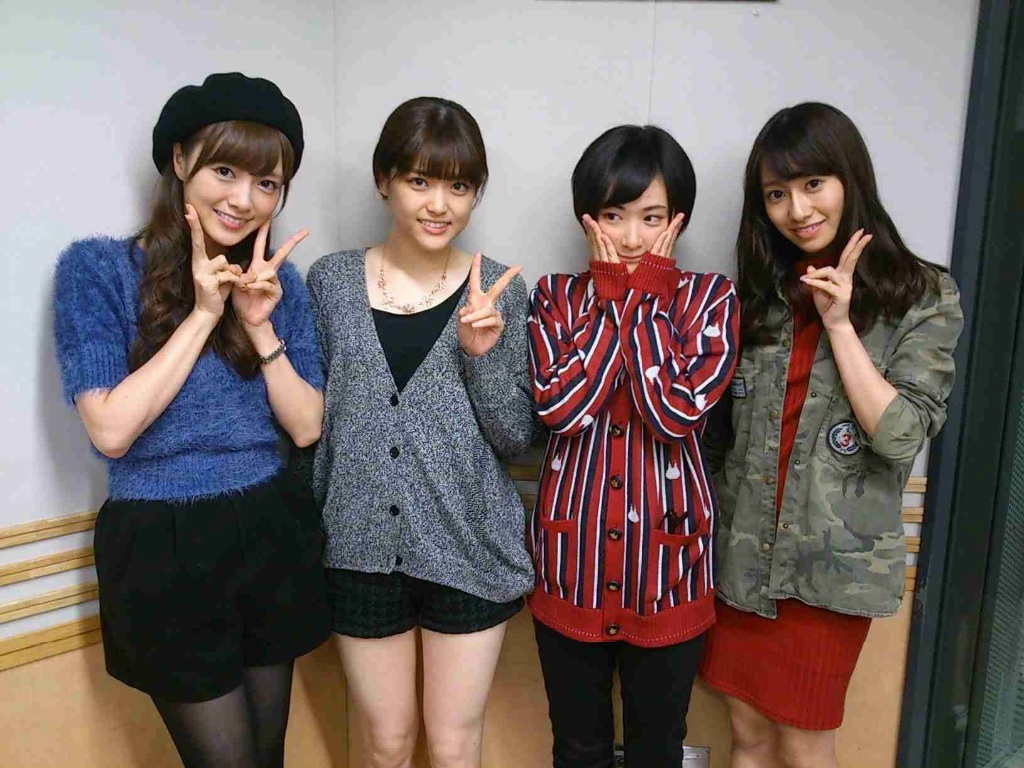 Nogizaka 46 was able to proudly proclaim itself as a scandal-free idol group…until recently, when it was discovered that member Matsumura Sayuri was openly engaged in an affair with a married man. After the news broke, there have been mixed reactions, with some fans offering support and others demanding her retirement.

The news of the affair was first made public when Matsumura was photographed on a date with her boyfriend, the former editor of the manga magazine “Young Jump.” These were the photographs published by the magazine: 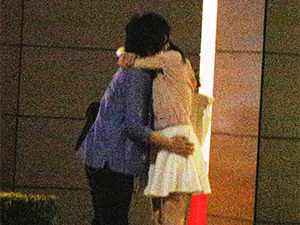 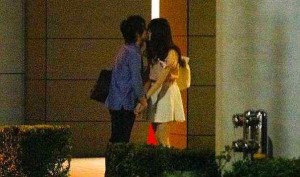 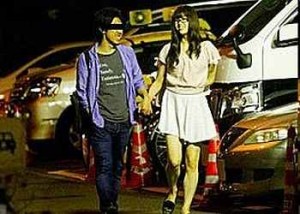 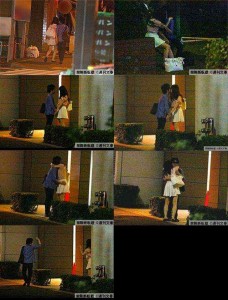 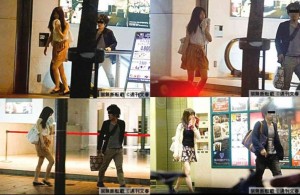 The release of these photos ignited a huge controversy. There had previously been no scandals that affected the group, so the media took hold of the situation fast. Despite the media flurry, Matsumura, or Sayurin as she is called by fans, did not shave her head and post a tear-filled video to YouTube like other idols involved in far less controversial scandals. She continued her activities as usual, showing up at performances and handshake events and even on Music Station. She did, however withdraw from one event for “health” reasons.

It is alleged that Sayurin was not aware that the man she was seeing had a wife and children. Despite this claim, she admitted that she had the affair, and showed repentance on several occasions. On one occasion, she appeared on a radio program, making a tear-filled apology, stating:

“There are people who are already aware of this, but in this week’s weekly magazines, there are articles about me published. There are many things written in these articles are not true, and I was very shocked when reading these articles. In this event, I am deeply sorry that my thoughtless actions caused trouble to  my fans, the members and associates. I am very sorry.”

A YouTube video of the apology has also been uploaded:

There has been no official apology other than this, and Sayurin has not taken the usual period of reflection that is expected of celebrities when they are involved in a scandal.  The public have been suspicious at the sincerity of her apologies and tears she has shed. For example, one handshake event, she was spotted crying while cameras were present. However, netizens were quick to note that she was seen smiling in a picture not long after the event: 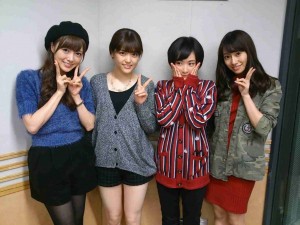 Despite this, fans have been supportive, sending supportive messages on Twitter, and taking note of her condition at certain other events like her appearance on Music Station, where she was noticeably  downtrodden. 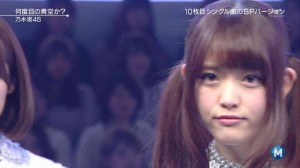 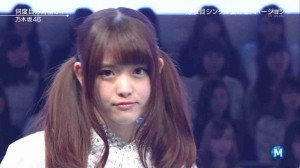 There are several stances being taken by the public on the issue. One is that Sayurin should retire from Nogizaka 46, or at least take a rest. Another, taken mostly by dedicated fans, is that she has made a mistake, as anyone can, and should be forgiven. Fans admire her “courage” for being able to continue her activities despite being under such circumstances.  Yet another stance is that the married man is the biggest wrong doer, as he is married with a child and chose to have an affair.

So far, she has surprisingly received no punishment from her agency and has safely continued activities with no professional repercussions. What do you think of this entire affair, and what actions should be taken? Sound off below!