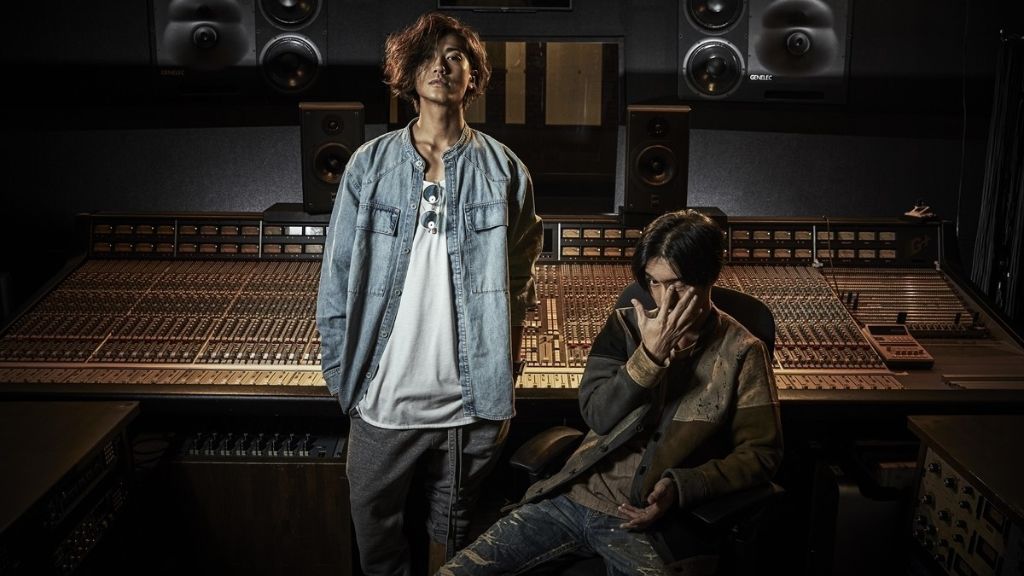 Nishikido Ryo and Akanishi Jin have decided to turn their long friendship into a new unit! The two former Johnny’s have formed the duo N/A. Ryo and Jin’s new duo will start activities next year.

Keeping in line with the rest of society after leaving Johnny & Associates, N/A has opened Twitter and Instagram accounts, along with an official website. The N/A website features Ryo and Jin’s contract with each other, which displays the friends’ determination and humor.

N/A’s first activity will be a concert in Honolulu, Hawaii at the Tom Moffat Waikiki Shell on May 24. Vacation packages for the concert are being sold to Japanese fans via the Japanese travel agency JTB, so it is unknown how many tickets will be available to local fans.

N/A has released a short film as part of their debut announcement. Check it out below!