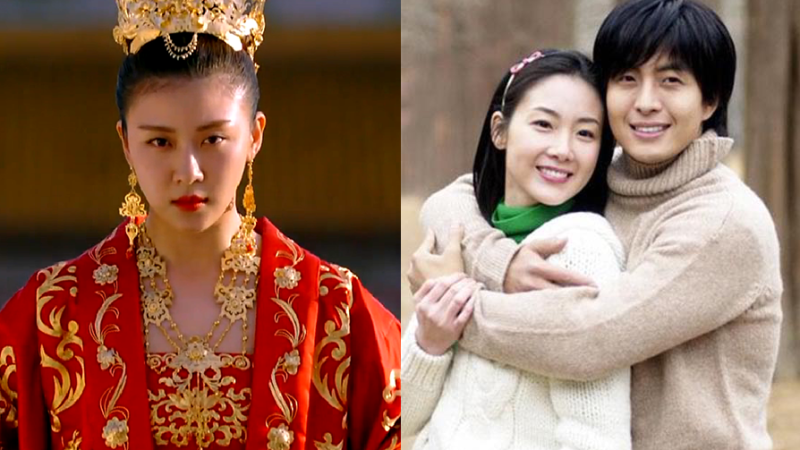 As reported by Soompi, it was revealed on October 11th by Japanese news outlets that the Japanese Broadcasting Corporation (NHK) will no longer be airing Korean dramas.

According to the report, the network first started airing Korean dramas in April 2003 with Winter Sonata. However, after the drama Empress Ki finishes airing, NHK has decided to cease airing any further Korean dramas. One industry professional said of the limits of Korean dramas, “Japanese people are starting to feel that more recent dramas [coming to Japan] lack the passionate love that they remember from Winter Sonata.”

Another writer added, “Of course in Korea young actors are popular, but they don’t resonate much with the older fans in Japan.” She added that she didn’t think there were many idols or young actors who could successfully follow in the footsteps of the so-called “Four Gods of Hallyu”: Bae Yong Joon, Lee Byung Hun, Won Bin, and Jang Dong Gun.

Japanese broadcaster Fuji TV has actually come under fire before for broadcasting too many Korean dramas. Hate speech is prevalent in Tokyo’s Korea Town neighborhood, and in general the growing atmosphere of anti-Korea sentiment has led to the downward trend of Korean media consumption in Japan.