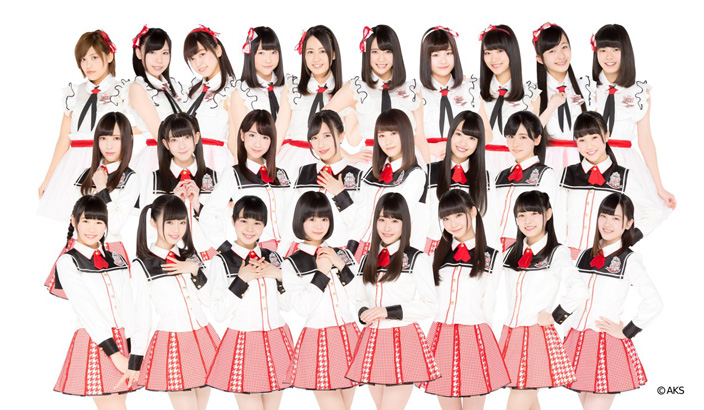 Exciting news for fans of NGT48! On June 18th during AKB48’s election at HARD OFF ECO Stadium Niigata in Niigata City it was announced that the group would be making their major label debut on Ariola Japan, a subsidiary of Sony Music. Come check out photos of the event below! 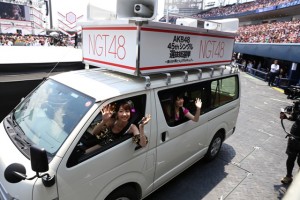 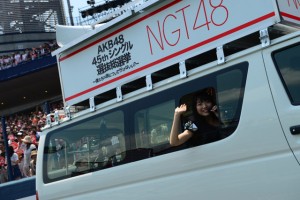 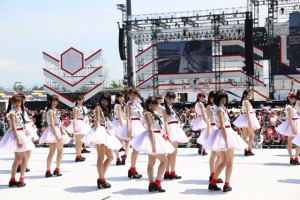 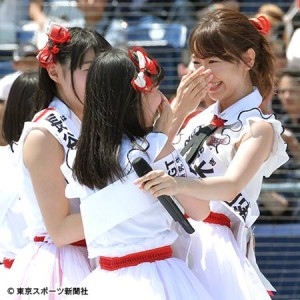 NGT48 was formed January 2015 and their theater in Niigata opened January 2016. Currently they have 16 members and 10 research students.  As of this moment the debut is planned for sometime between this Autumn and the beginning of 2017.