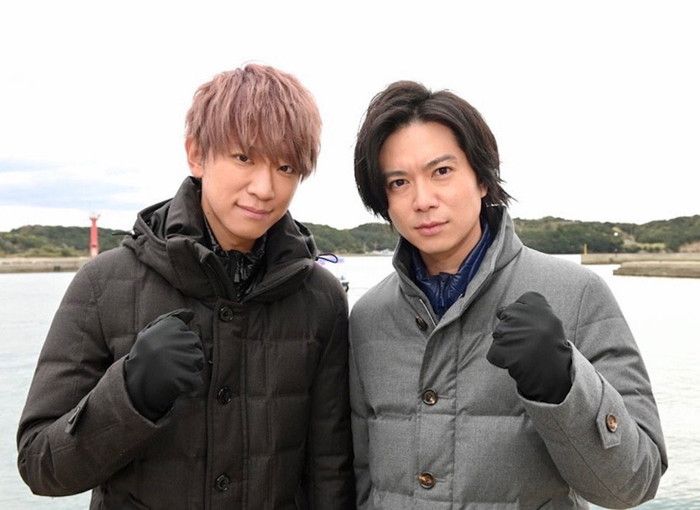 Johnny & Associates has announced that Kato Shigeaki and Koyama Keiichiro of NEWS have tested positive for the novel coronavirus. On the morning of November 28, Shigeaki had a fever of 37.7℃. A PCR test was taken, and a positive result was found.

After Shigeaki’s positive result, the other two members of NEWS, along with their manager, were tested. Keiichiro was found to be positive as well. While he does not have a fever, he does have other symptoms, including cough, headache, and malaise. Both Shigeaki and Keiichiro are under the care of medical staff and are receiving treatment.

Due to these two new cases, Johnny’s facilities will be disinfected. “NEWS LIVE TOUR 2020 STORY”, an online concert set for December 12 and 13, has also been canceled.

It should be noted though that NEWS did appear on “Best Artist 2020” on November 25, so they may have been infected then or have infected others.