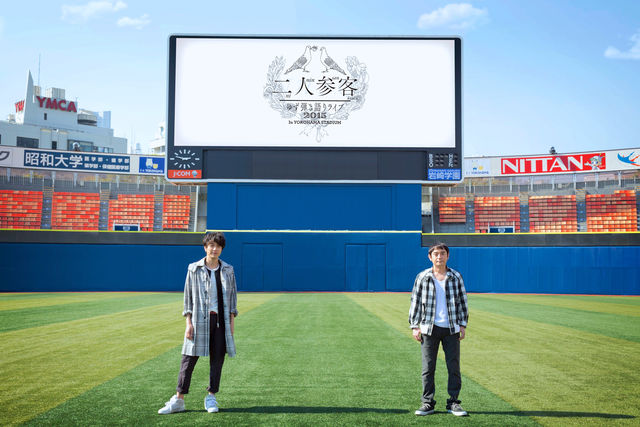 Famous folk/pop duo Yuzu have just revealed that they will be releasing a new single later this summer on August 12th.  “Owaranai Uta” will be the group’s 43rd single in total, with the title track currently serving as the theme song for FujiTV’s popular morning show “Mezamashi TV”.

In addition, the duo have also confirmed that they’ll be releasing a new studio album, their first in right around a year-and-a-half, at some point during Autumn this year.  In support of this release Yuzu will be embarking on an Arena Tour starting in late October and concluding in early January of next year.

Please read on below for the full list of performances that will comprise Yuzu’s upcoming tour, and look forward to more information about both of their newly announced releases in the future.