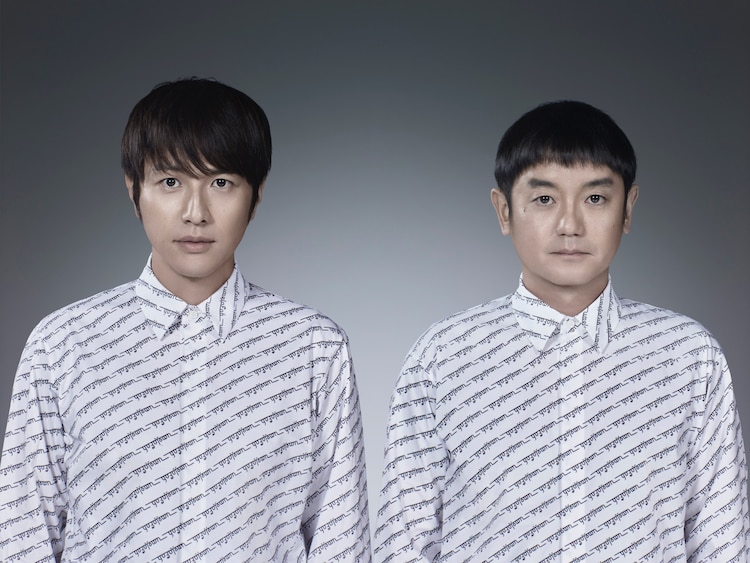 Folk/pop duo Yuzu recently announced that they will be releasing a new studio album titled “YUZUTOWN” on March 4th. This will be the pair’s 15th longplay together, and their first since April 2018’s “BIG YELL”.

“YUZUTOWN” will include the group’s previously released tracks “Koen Doori”, “Muscat”, “Maboroshi”, “SEIMEI”, and “GreenGreen”, plus nine new songs – among them a self-cover of “Natsu Hayate”, which member Yujin Kitagawa wrote for idol group Arashi, and three chiptune interludes composed by TeddyLoid – for a total of 14. Notably, the version of “SEIMEI” on the record will be a new arrangement from industry veterans Masataka Matsutoya and Koichi Tsutaya.

You’ll find a teaser movie, along with the cover and track list for “YUZUTOWN” below.