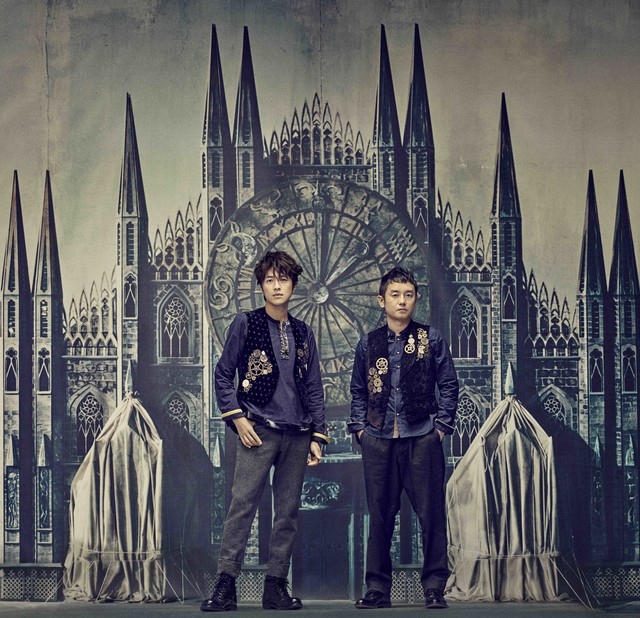 At an earlier date we reported that well-known folk/pop duo Yuzu would be releasing a new studio album titled “TOWA” next year on January 13th.  Now the group have finally unveiled all of the details regarding the record, including both its cover and complete track list.

“TOWA” is planned to be released in two versions:  a Regular (CD-only) Edition and the “COMPLETE BOX”, which will include the 14-track CD from the normal version, a 10-track Live CD featuring recordings from Yuzu’s October 25th concert at Yokohama Arena, a DVD titled “STORY OF TOWA” which will feature a Documentary and Special Interview centering around the album’s recording process (40+ minutes of footage), and a 96-page photobook chronicling the the duo’s pre-release tour.

You’ll find a photo of the “COMPLETE BOX” Edition, as well as the aforementioned cover and track list just below the cut, so please do read on just a bit further. 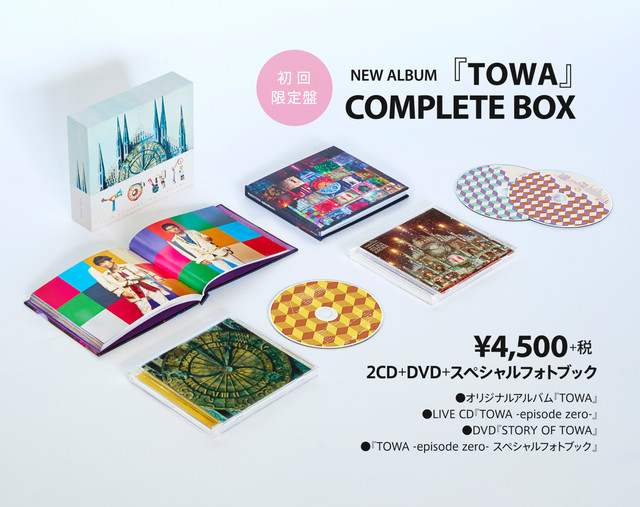 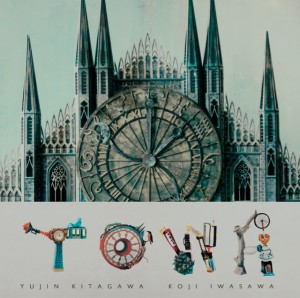