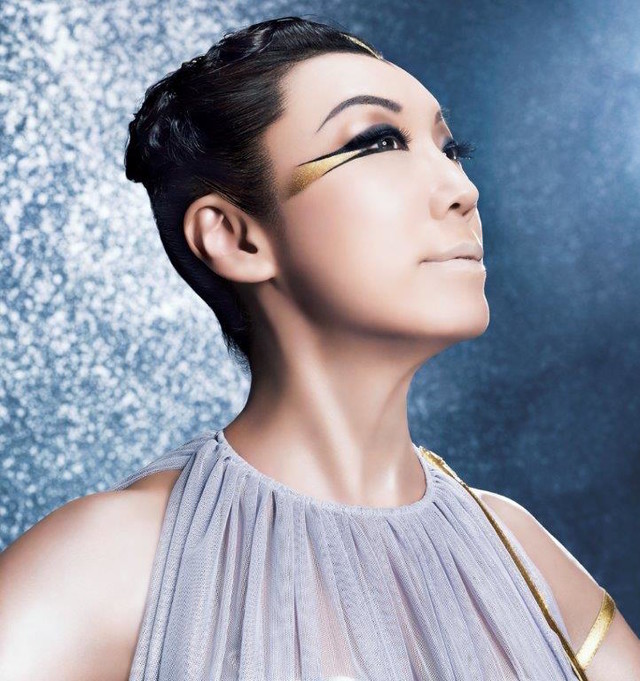 Earlier tonight famous Japanese singer/songwriter Yumi Matsutoya revealed that she will be releasing a brand new album on November 2nd.  “Uchuu Toshokan” will be Yumi’s 38th studio album and is set to include previously revealed tracks “Kidzukazu Sugita Hatsukoi” (the theme song for the Japanese release of film “The Little Prince”), “Tsuki made Hitottobi” (the CM track for Mitsubishi UFJ NICOS’ MUFG credit card), and “Nokoribi” (the theme song for film “Sanada Ten Braves”) in addition to nine new songs for a total of 12.  Prior to the album’s release, “Nokoribi” will be made available digitally on September 21st.

Yumi has described the creation of this album as “an unprecedented journey beneath the surface which forced her to face both the sadness and loneliness inside herself”, the result of which will be seen in the record’s refined Pop-Rock sound.  In addition, Yumi intends to embark on her largest tour yet in support of the release, planning a total of 80 stops with an intended audience of over 800,000 people.

Read on below for previews of “Kidzukazu Sugita Hatsukoi” and “Nokoribi” and look forward to future updates as more information about “Uchuu Toshokan” is made available to the public.