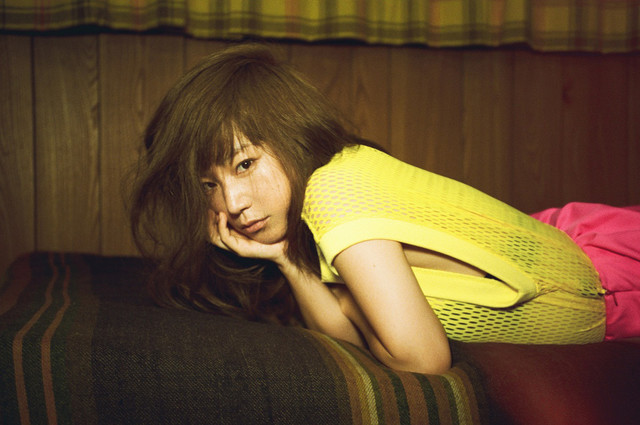 On November 4, YUKI will release her new single, “tonight.” As previously reported, “tonight” will serve as the theme song for the movie “Grasshopper.” The film, starring Toma Ikuta, Tadanobu Asano, and Ryosuke Yamada, opens in theaters on November 7. A clip of “tonight” can be heard in the movie’s trailer.

Check out the single’s covers and tracklist after the jump!