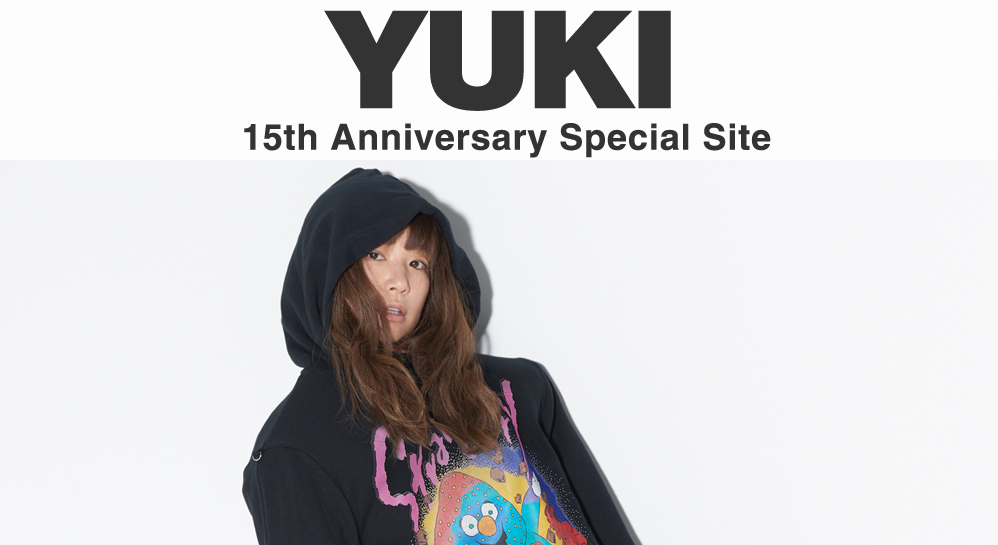 YUKI will celebrate her 15th anniversary since becoming a solo artist in February 2017.  In commemoration for all of her hard work and success, it has been announced that she will release a new album early spring and go on a national tour from April through July.  Moreover, a special site has been opened which will be updated with the latest information regarding the release of the new album and the live concerts.

The original album will include a total of 8 new songs to commemorate YUKI’s anniversary year.  The tour, YUKI concert tour “Blink Blink” 2017, will begin on April 29 at Hiroshima Green Arena.  Other stops on the tour will also include Fukuoka, Miyagi, Aichi, Niigata, Kanagawa, Osaka, and Hokkaido.

More tour information after the jump!