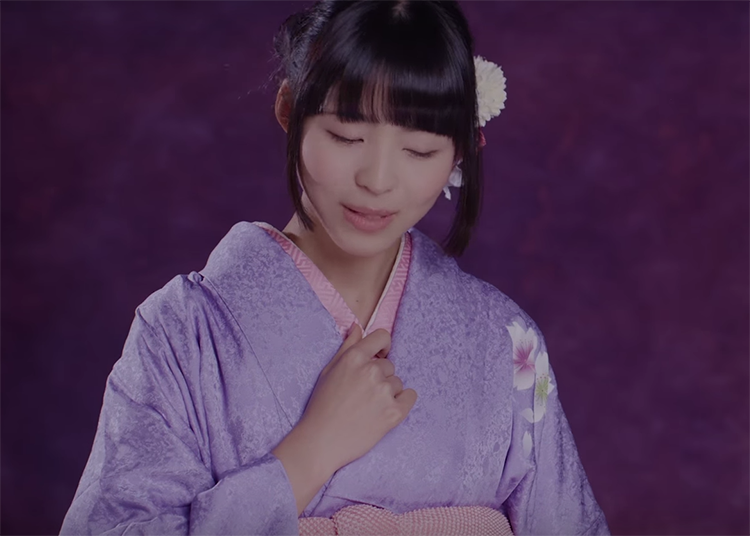 On March 22, ex-BiS member Yufu Terashima will release a new single, “Tenshi no Telepathy”. A music video for one of the b-sides,  “Shuuten, Watashi”, has dropped and it marks marks a major genre shift for her. However, it is too early to tell if Yufu is going to follow in the footsteps of Morning Musume’s Yuko Nakazawa and AKB48’s Misaki Iwasa as the other two songs are produced and written by the same group of people who contributed to the idol’s debut album “Watashi ni Naru” that was released last year.

Sample the music video and have a look at the single covers under the cut. 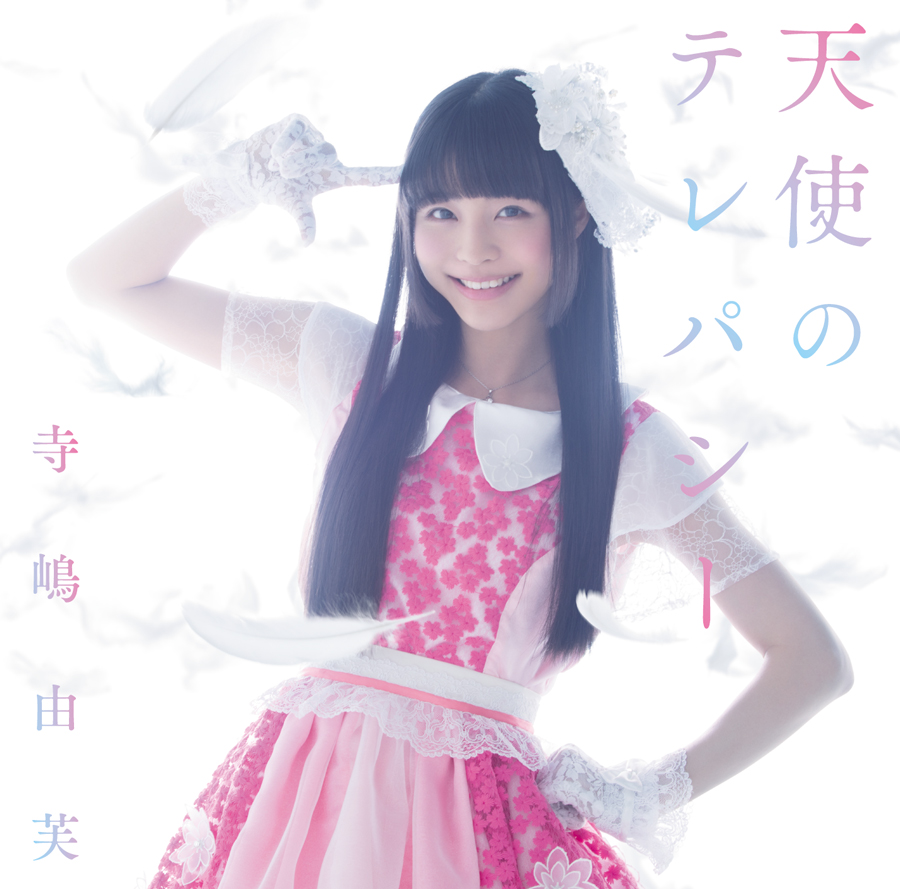 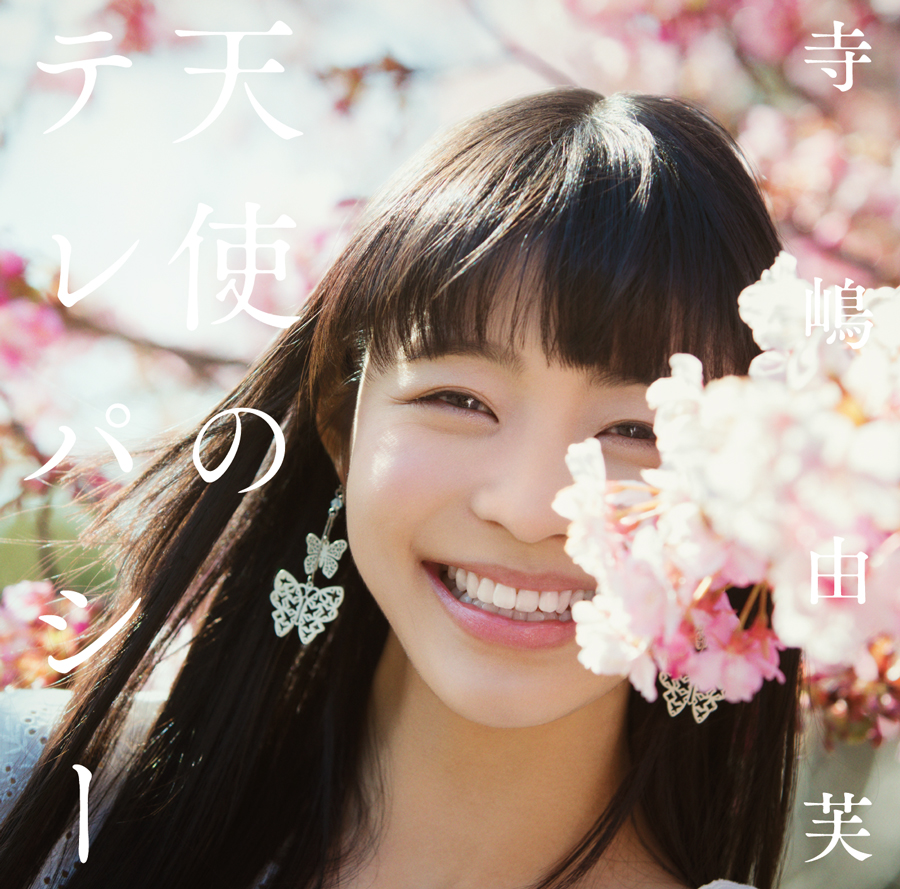