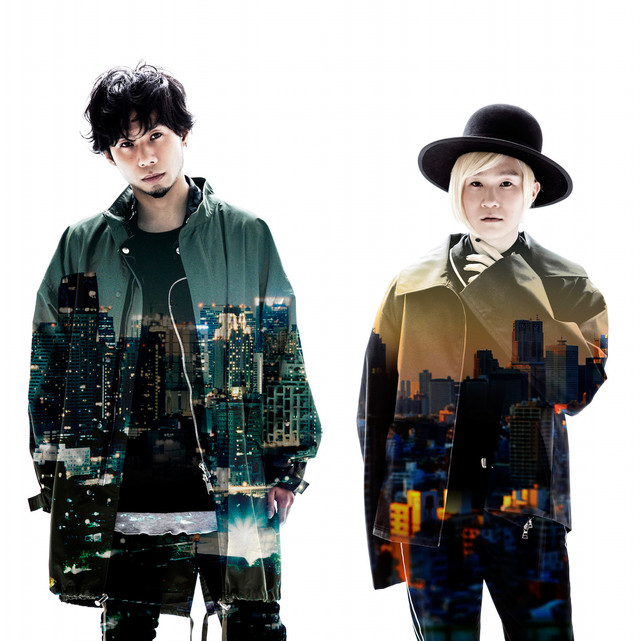 Pop duo Yoshida Yamada have revealed that they will be releasing a brand new single titled “Machi” at the end of next month on May 24th.  The single will be released in two different versions, with the Limited Edition to be packaged with a DVD and the Regular Edition to include an extra track.

To support this new release, the group have published short PVs for both the lead song and B-side “RAIN” to their official Youtube channel.  Machi’s music video features the duo performing the song in the heart of the concrete jungle, while RAIN’s focuses on footage from the single’s artwork shoot.

You’ll find both of these PVs, as well as the cover and track list for “Machi” right after the jump. 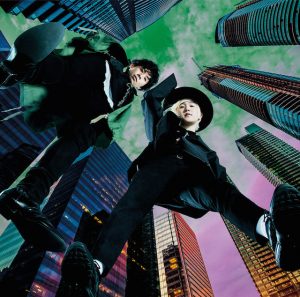