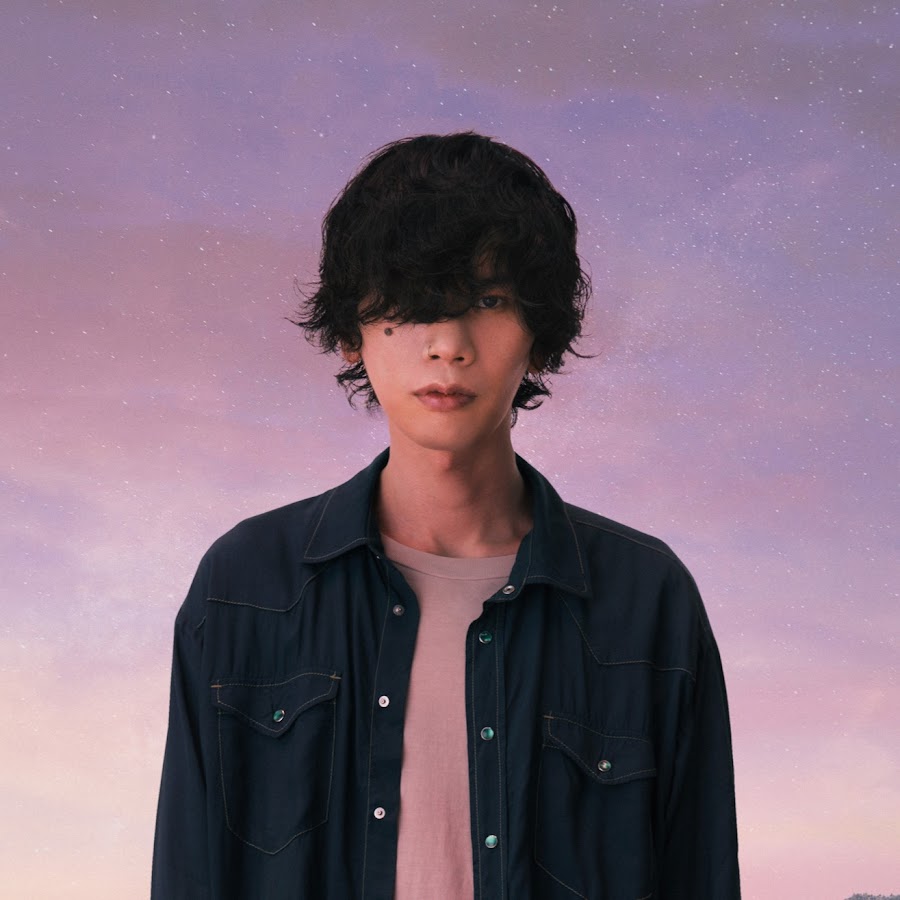 On May 18, Yonezu Kenshi will release his new single, “M87.” The song serves as the theme for the new film “Shin Ultraman”, out May 13.

Early in the production of the film, the decision was made to have a theme song. Director Higuchi Shinji and writer Anno Hideaki wanted a leading figure who could appeal to various generations for the song, leading to Kenshi being offered the opportunity.

Kenshi is a fan of Hideaki’s and was looking forward to “Shin Ultraman”, so when the opportunity to the do the theme song was offered to him, he was pleasantly surprised, saying it was something he could have never dreamed of.

In conjunction with the release of the film, Kenshi has released the music video for “M87.” Check it out below!