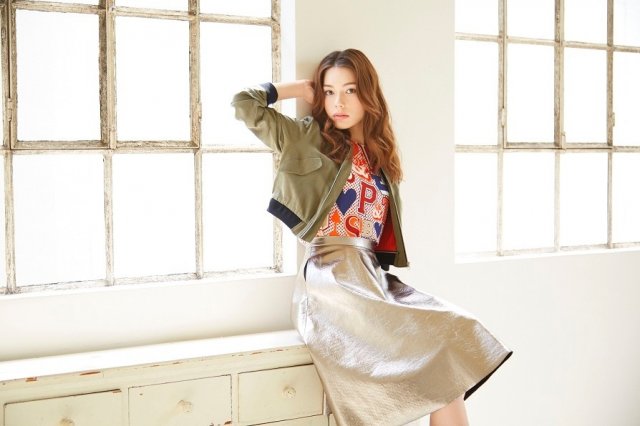 As previously reported, Yasuda Rei is set to release her debut album “Will” on October 8. To give listeners a taste of what’s in store on the album, she has released a trailer for the album. In the video, you can see clips of the music videos for the album’s singles as well as hear clips of some of her new songs. Check it out after the jump!