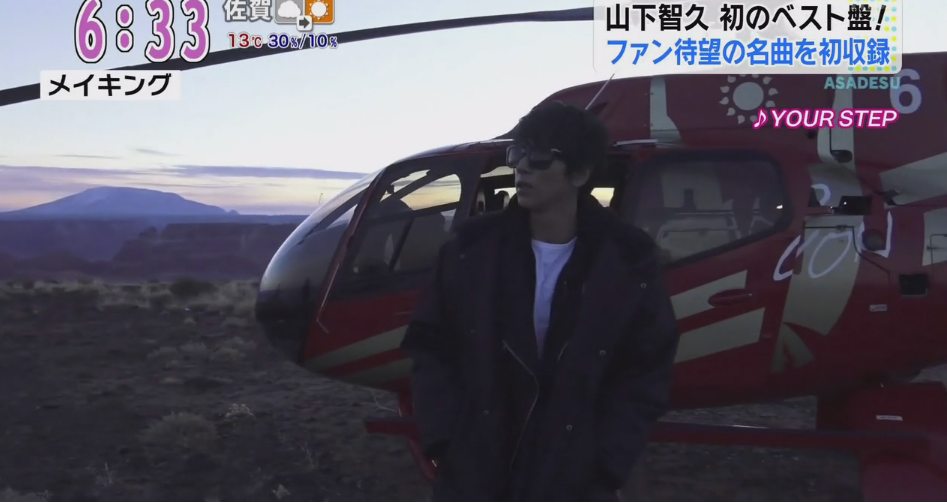 Yamashita Tomohisa will be releasing his first best album titled “YAMA-P” on January 27. The album will include carefully selected singles and representative songs from the start of his solo activities in 2012.

The album features a hidden song that fans have yearned to be released, titled “Dreamer”, which will be recorded in a CD for the first time. “Dreamer” is a self-covered work, which Yamashita himself wrote the lyrics and Kameda Seiji arranged. To represent the positive lyrics of – believing in tomorrow to advance for the future – the music video was shot in the secluded regions of Arizona.

“Dreamer” will be used as the ending theme song for the anime “Itoshi no Muco”. The song will began airing with the anime’s 14th episode, which airs this Saturday.

Limited Edition A includes a collection of music videos while Limited Edition B includes “Dreamer” -banvox Remix-. The Dreamer PV and making DVD with photobook will only be available by lottery to 3000 fans.

Check out the tracklist and PV previews below. 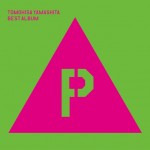 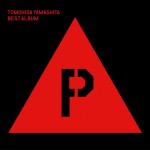 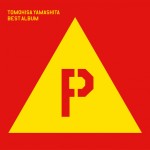