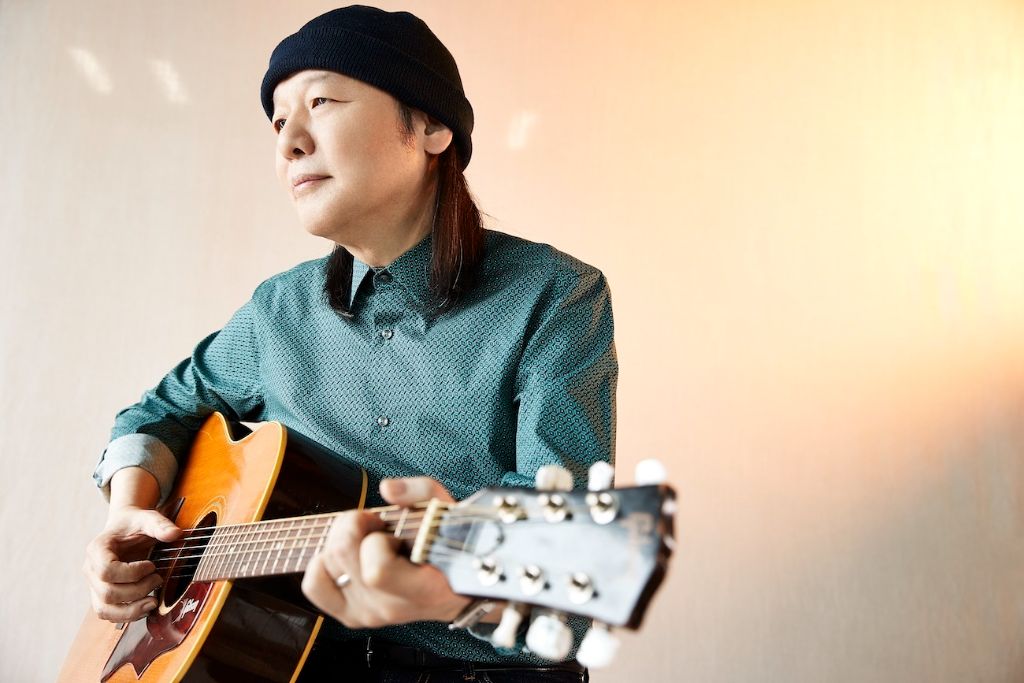 On June 22, Yamashita Tatsuro will release his new album, “SOFTLY.” This is his first album since August 2011’s “Ray Of Hope.” Of the album’s release, he says “It reaffirms what I can do in the current music industry”, and added that as long as he has the will to confront and overcome various issues, he will continue to be active.

“SOFTLY” will include the singles “Hikari to Kimi e no Requiem”, “CHEER UP! THE SUMMER”, “REBORN”, “Mirai no Theme”, and “RECIPE”, as well as the CM songs “LEHUA, MY LOVE” and “SHINING FROM THE INSIDE”, both of which will appear on CD for the first time. All of the songs on the album that have been previously released will feature new mixes.

The album will be released in two versions, premium and regular. In addition to the regular edition’s CD, the premium edition will contain a second CD which features seven songs from an acoustic live that Tatsuro held last December at Tokyo FM Hall to commemorate the 1500th episode of his radio show “Sunday Songbook.”

In tandem with the release of “SOFTLY”, Tatsuro has released the music video for one of the album’s new songs, “LOVE’S ON FIRE.” The video is the story of “boy meets girl.” Check it out below!