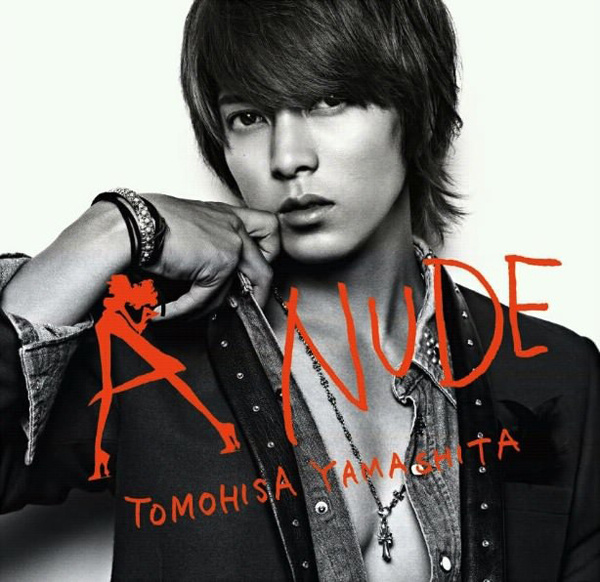 After his extravagant ‘A Nude’ album released last year, which featured a string of artists in his album production, such as STY, ☆Taku Takahashi (m-flo), Nakajin (SEKAI NO OWARI), MIYAVI, MONKEY MAJIK, and many other others, this release will be his 1st attempt in having only dance music in a mini album.

Content of the mini album includes “HELLO” written by Motohiro Hata and composed by BACHLOGIC, “Mysterious” mixed by DAVE WAY, “Moon Disco” originally composed by Keiichiro Shibuya and written by Yamapi, “Back to the dance floor” produced by Yasutaka Nakata (CAPSULE), and “Dress Code:” by Shinichi Ohsawa.

Different genres of dance music are gathered in the album and Yamapi hopes fans will thoroughly enjoy the music.

‘Asobi’ will be available in Regular version and WMJ SHOP version. 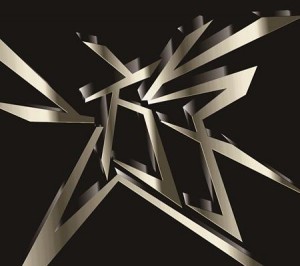 In other Yamapi news, his new movie ‘Kinkyori Renai’ will open October 11. A drama spin off which serves as prequel to the movie has started airing last July 19, where Yamapi had a guest appearance in the first episode. Next episode of his Otona no Kiss variety show will be going overseas.