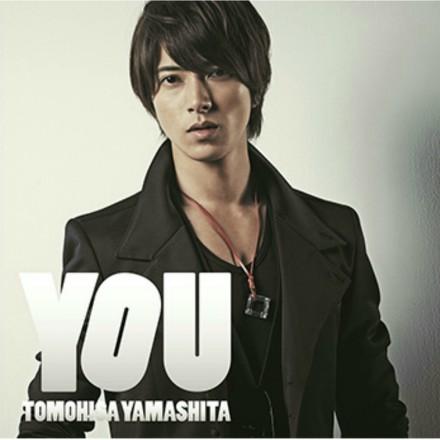 Tomohisa Yamashita previously announced a new album “YOU”, to be released on October 8. As already reported, a variety of artists such as Yu Hitoto and Naoto Inti Raymi are involved in the production. Aside from the release of the full song and music video for “Your Step”, 7 out of the remaining 11 tracks were previewed.

Check out the new songs below.