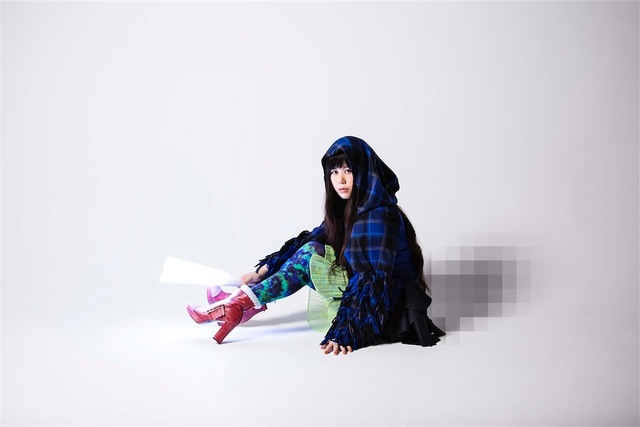 “Flying Tentacles” is a concept album. The album uses some more avant-garde instruments including the dimtakt, the laser guitar, the OPTRON, and the slime synthesizer. Etsuko released a video of the recording of “Flying Tentacles” a few months ago. Check it out after the jump!