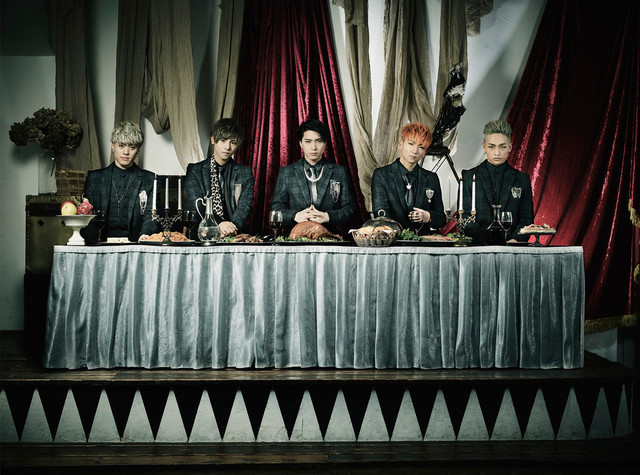 On March 8, X4 will release their second album, “Xross Mate.” The album will have 11 songs, including the ballad “Baby it’s love”, a duet with YUYA and T-MAX. The album will come in a limited edition and a regular edition. The limited edition will include a DVD which features two music videos and their makings. The regular edition will include two bonus tracks, both newly recorded versions of songs from X4’s indie era, when the group had a different lineup.

Check out more information on X4’s new album below!