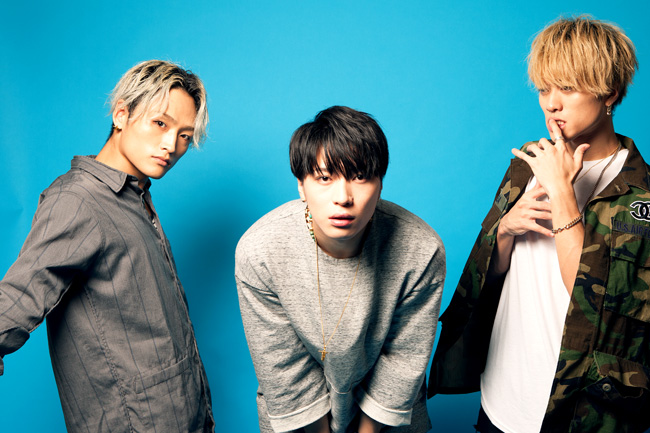 Today, X4 released the music video for “obsession.” It’s a bass-heavy, sexy song. The clip features YUYA, KODAI, and T-MAX dancing and singing, while clad in leather jackets and ripped jeans. Check it out after the jump, along with the cover for “obsession!”