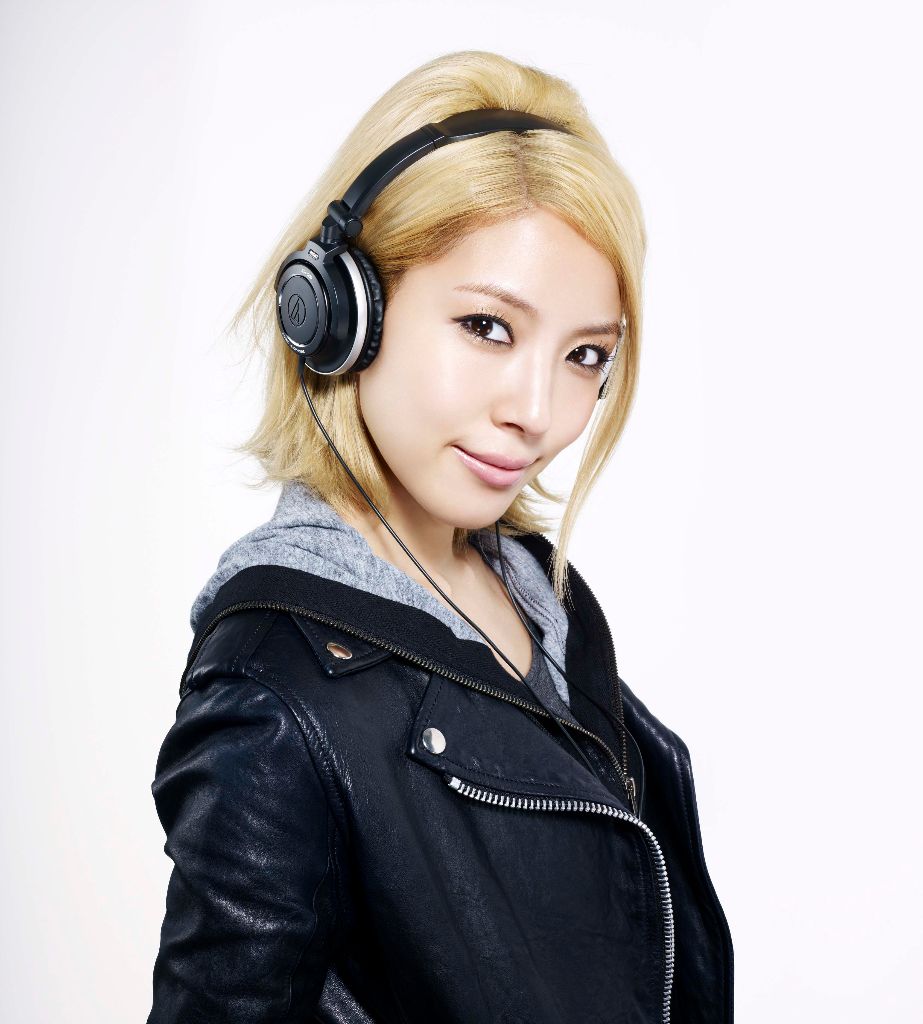 Earlier this month, it was announced that Korean singer BoA was set to release her new album ‘Who’s Back?‘ on September 3rd.

However, all news of the upcoming album has been erased from her official homepage, and with no official announcement from avex, fans are left in the dark. A Japanese gossip rag tells that the unexplained deletion set off a storm of speculation among fans, with some wondering if the album has been canceled entirely. Another possibility is a delay to rework the album, brought on by complaints over the album only containing 1 new track.

When her album ‘Identity‘ was released in 2010 to disastrous sales, it was confirmed that Japan’s public had, in fact, cast her aside. Despite releasing a string of singles since then, she’s failed to capture the attention she once enjoyed. Many worry that the implosion of Hallyu in Japan in the face of increased tensions between Japan and Korea have further hampered her chances of a comeback.

Update: Amidst the whirlwind of tweets avex has received from Jumping BoA (her fanclub) members, news of the album has once again been posted to her homepage along with album covers and track list information. 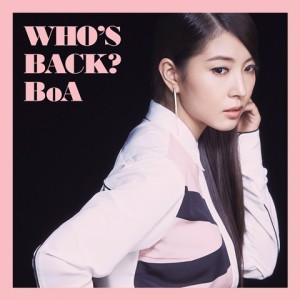